Every year the camp hosts around 600 campers.

Kathy Weir is co-director and she was thrilled with Saturday’s turnout. “It couldn’t have gone better with over 300 people in attendance. We had activities going all day including horse rides, archery, wall climbing and zip line. The program was incredible hearing the testimonies and the impact the camp has had on many lives and it was such an encouragement to everyone here.”

The first camp took place back in 1947 and lasted one week and attracted 30 campers from as far away as Morden. In 1952, the camp was turned over to the Canadian Sunday School Mission (CSSM Ministeries) because of its involvement in camp ministry.

“Now that things are opening up we’ve had a number of school groups in and we don’t have to cancel because of rainy days because of our new facility. That happened last Tuesday with the Melita group. This past weekend we had a Sunday School picnic and now we have our senior’s camp and all our days throughout June are filled with field trips and from there it’s right into the summer.” said Kathy Weir.

For many visitors the weekend trip to the camp was their first chance to see the new multi million dollar kitchen and dining hall.

“I heard a lot of wows. I want to cry every time I walk into that building because it’s so remarkable. Just to know we have a year round facility now and we can operate and offer special events it’s just beyond anything we could ask for.” 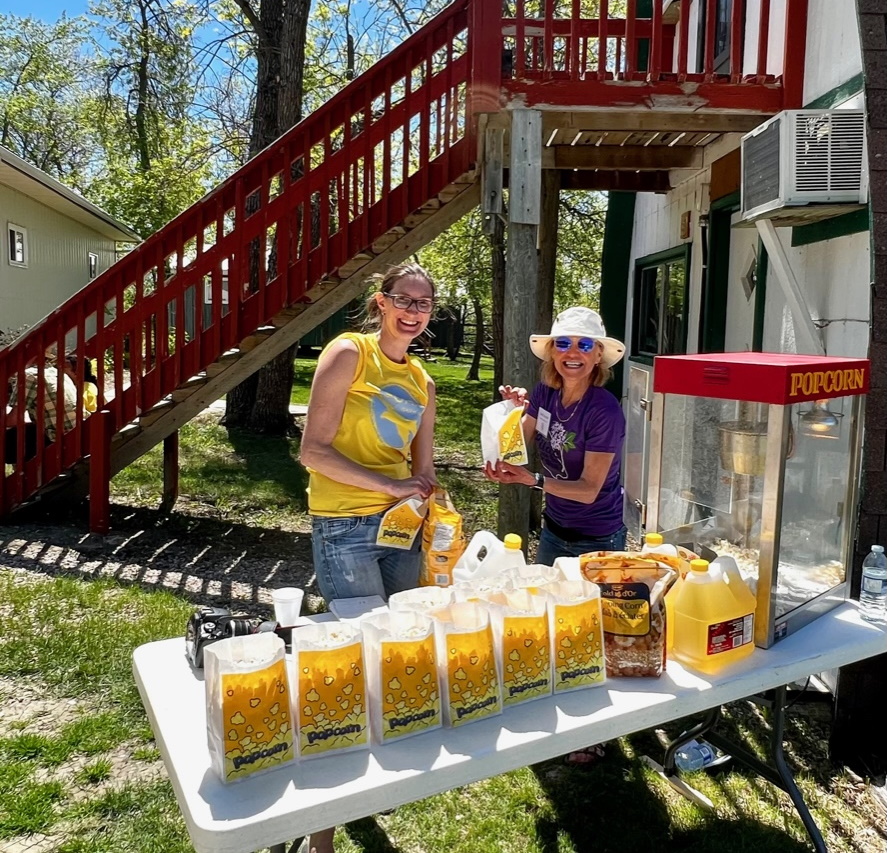 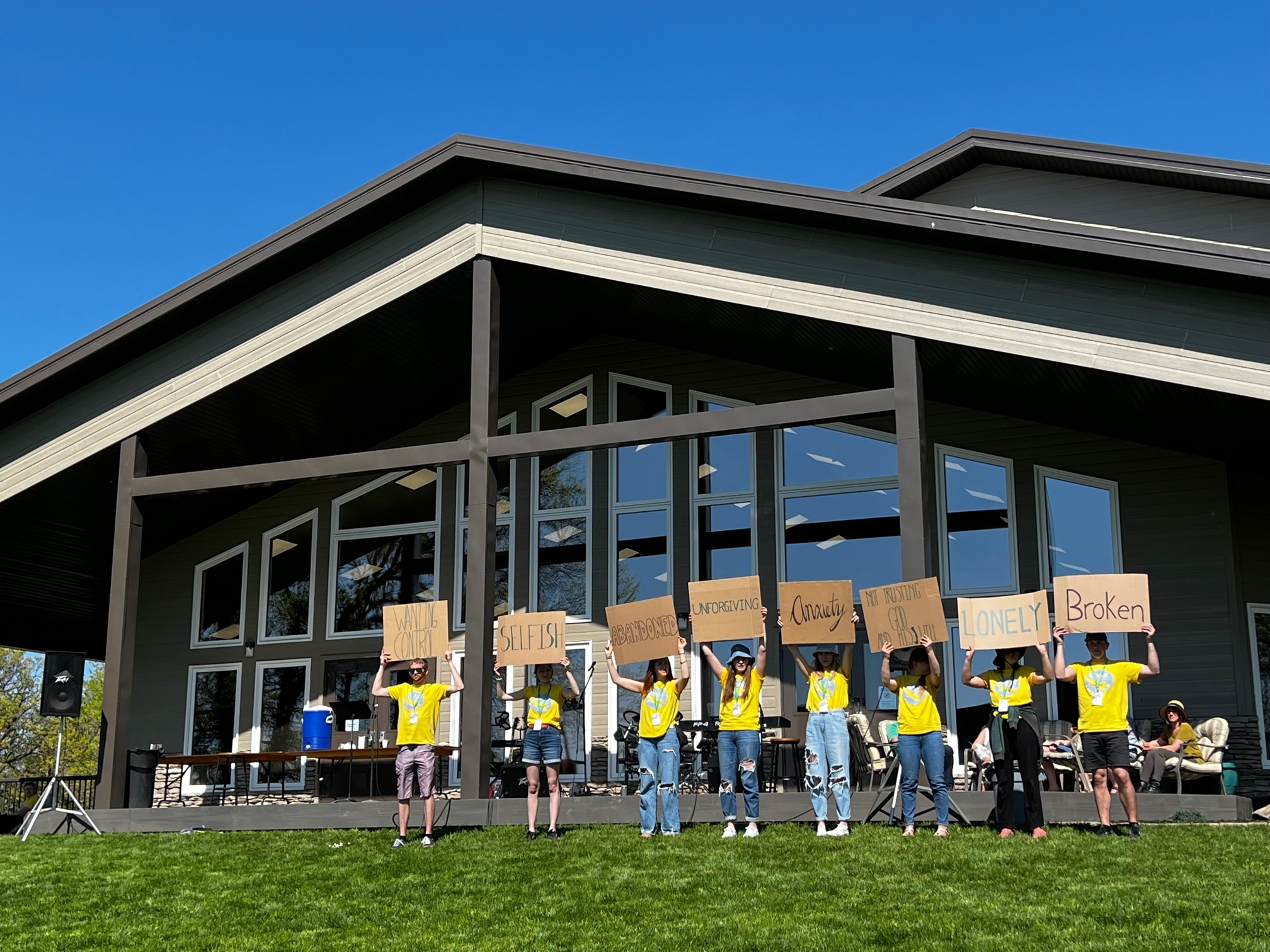 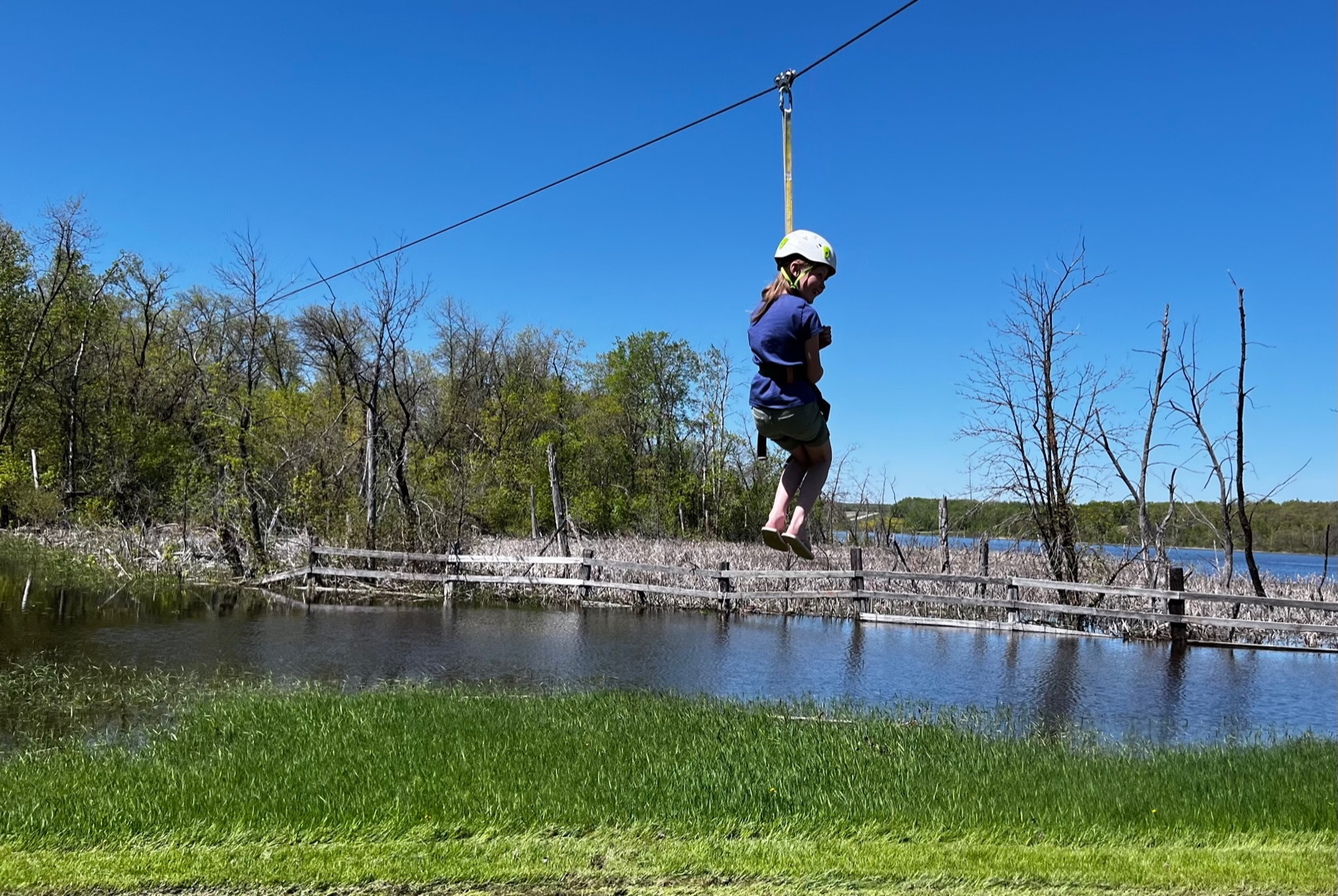