Two men have been arrested following an early morning incident on Monday at a Brandon business.

Police report at 4:14am, police responded to an alarm at a business in the 2000’ block of Lyndale Drive. Upon arrival police observed a truck backed inside the store with the front door/glass completely out at Little Chief’s Place in the city’s south end.

The truck exited and was dragging the ATM behind it which broke free as the vehicle turned south. The suspect vehicle continued south out of town and attempted to make a right turn at Ferguson Road where it went into the south ditch and became stuck in a creek bank.

It is believed these two individuals are responsible for numerous crimes throughout southwestern Manitoba and the Brandon Police Service Major Crime Unit will be working with other law enforcement agencies as the investigation continues. 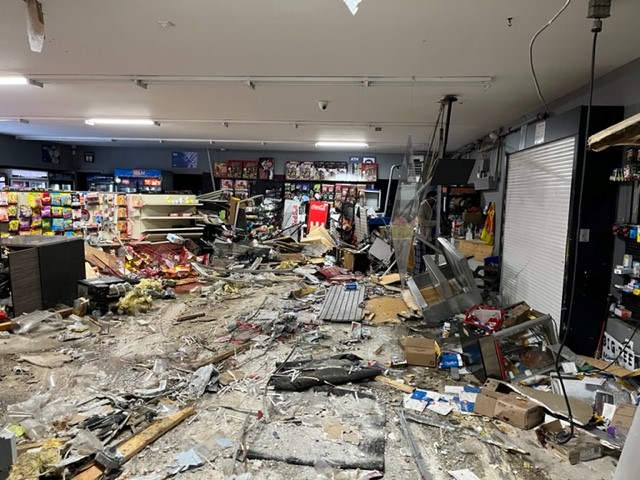 Water everywhere, what's eating my rose bush and more on the Lawn and Garden Journal podcast