Organizers of the Deloraine Fair were pleased with the program they hosted last weekend but say moving forward some new people need to step forward.

The fair in Deloraine has undergone a few changes over the past number of years.

President Kevin Weidenhamer said this year’s fair came together really well. “The rain didn’t help things like the demolition derby but the fire department go things together and the track ready and we had a decent derby. The food booth and live band were both successful.”

Weidenhamer said the parade was small and had about a dozen floats.

“Our group has done it for quite a few years and since we mentioned new people were needed there have been some rumblings about new people and groups stepping up to keep the fair going. Hopefully things come together and the same thing will be happening with different people running it.”

Weidenhamer says they need new blood and fresh ideas to keep the fair moving into the future. “We need the younger generation moving in and doing more of the work.”

“Over the years harness racing was really big and faltered and chuck wagon races. The demo cars are getting harder to come by. You have to realize any weekend in July you’re going up against about 10 different things going on that same weekend. It’s tough but we pulled it together and hopefully we get a new group to get things together” said Kevin Weidenhamer.

When asked if moving to another date would help Weidenhamer says that’s a tough one because there’s so much on and the weather is always an issue.

“Getting involved means giving of your time. There’s a lot of work getting things ready. We will certainly give any new people some guidance and advice on what needs to be done.”

Small town fairs have changed over the years and Weidenhmaer says in many cases gone are the days of showcasing local agriculture in the area.

“Unfortunately that is the case. As much as people like the cows and the horses they just aren’t around as much anymore. The 4-H isn’t as vibrant as it was 30 or 40 years ago. We used to have a huge display building with the ladies getting things ready but the new generation isn’t into like the older generation was” said Weidenhamer.

He remains confident people or groups will step forward and the fair will be back in 2023. 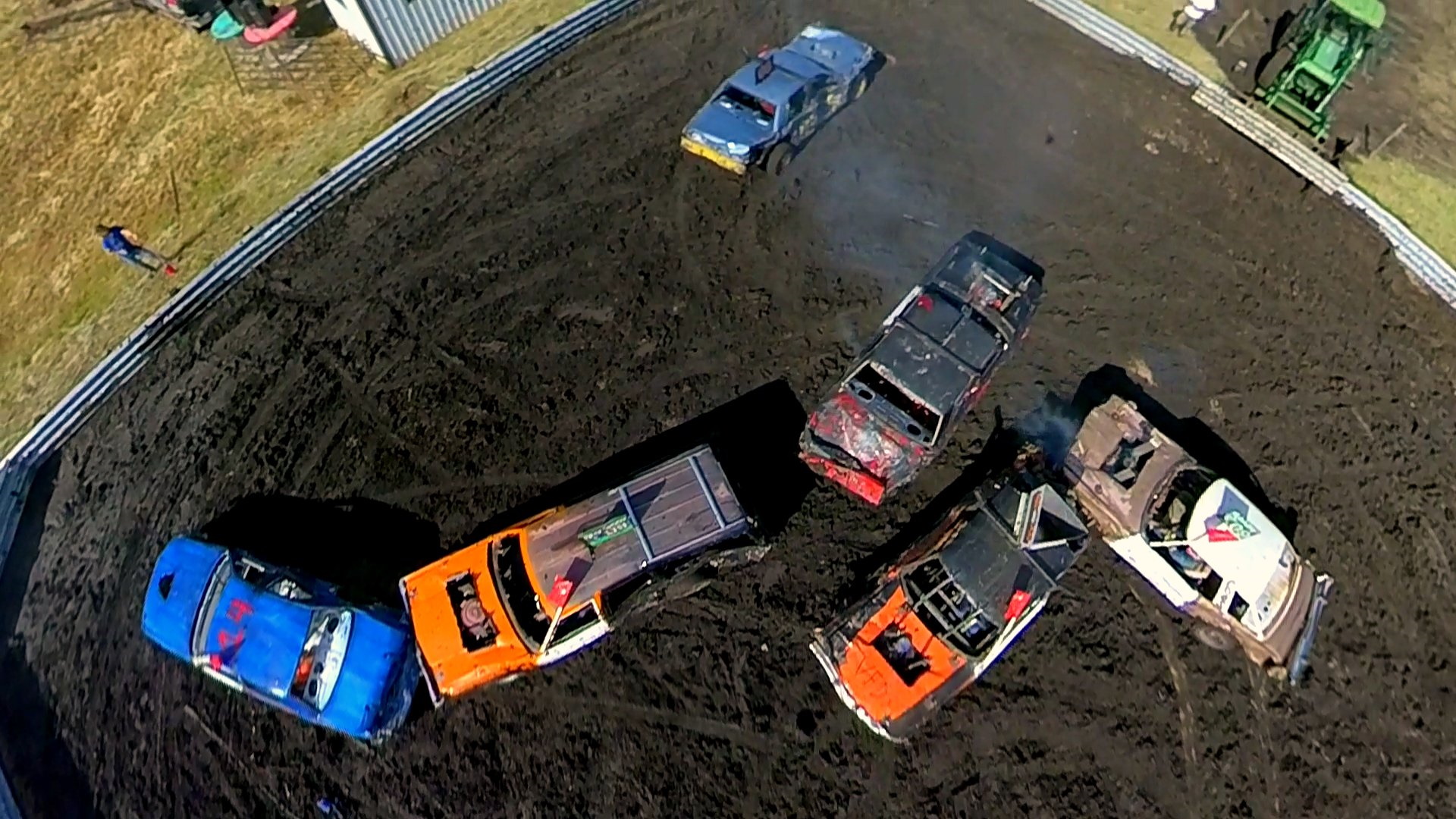 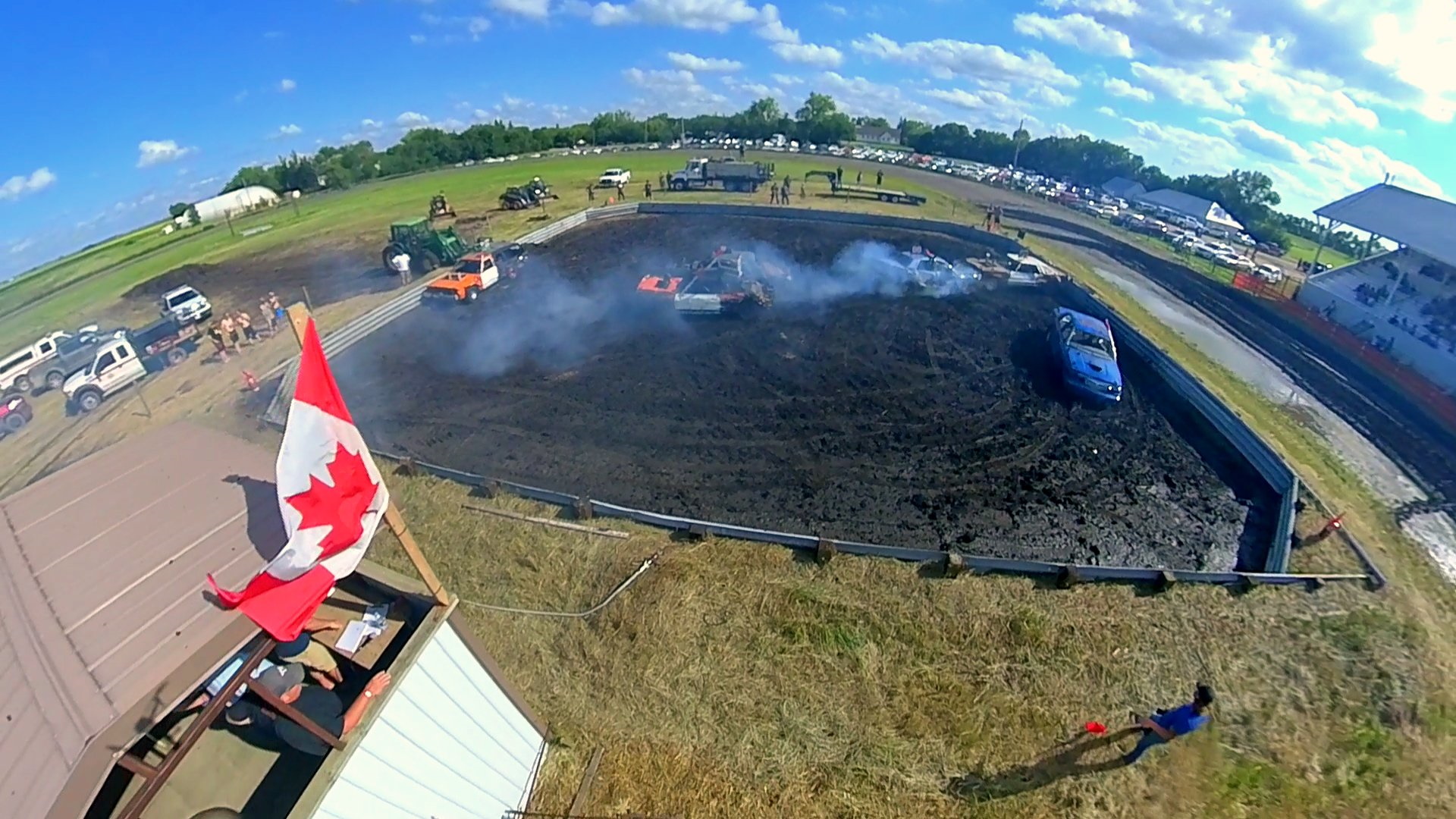 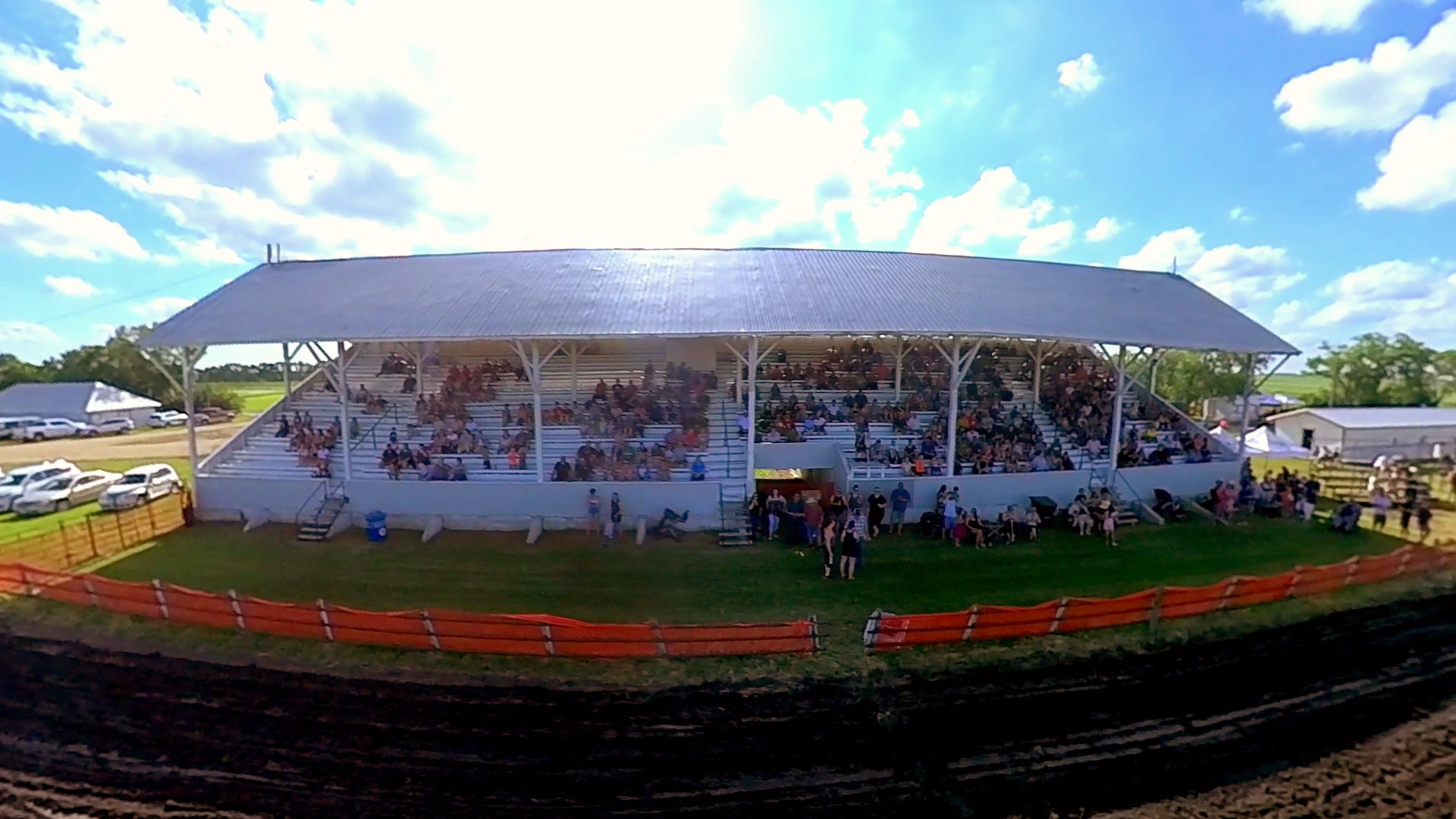