After three years of waiting, Manitoba Ag Days finally returned, and it was clear it was an event producers from all over were waiting for.

General Manager for the event, Kristen Phillips, says the first two days were above-average in terms of attendance, and they were very excited for the third. Although they do not have specific numbers yet, it's been a tremendous success.

"Oh my goodness, it's been wonderful. The show has been packed. The exhibitors are so happy. Patrons are happy. The speakers have been incredible. We couldn't have asked for more."

Phillips adds the parking lot was constantly filled and she heard from people that it was difficult to find a space. Although that's a challenge, it shows there was an appetite for the event.

"36 months between shows is far too long," says Phillips. "Once we got in here, it felt like we hadn't missed a beat. It's been so exciting, it's been so rewarding for our team, and it's wonderful for it to finally happen."

All in all, 550 exhibitors were in attendance, with 104 of them being first-time attendees. There were 32 new innovations as part of the showcase with more than 70 speakers having taken part.

She says the staff will take a week to decompress and relax before they start looking ahead to 2024's edition. They have already signed four speakers for next year's Manitoba Ag Days and they hope it'll be another big success. 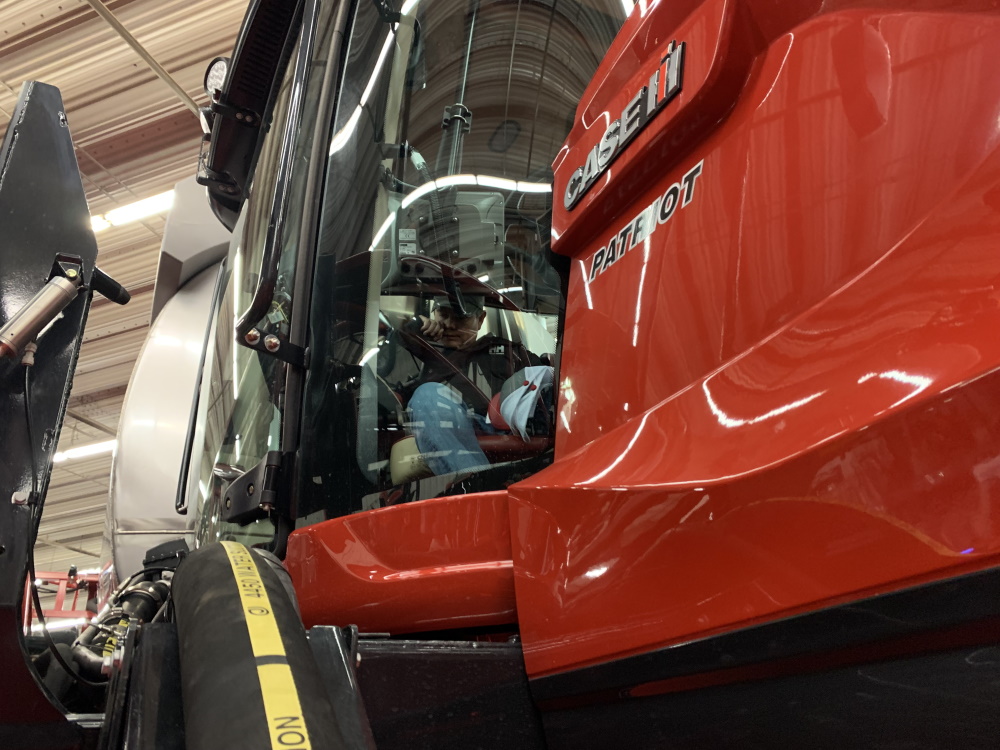 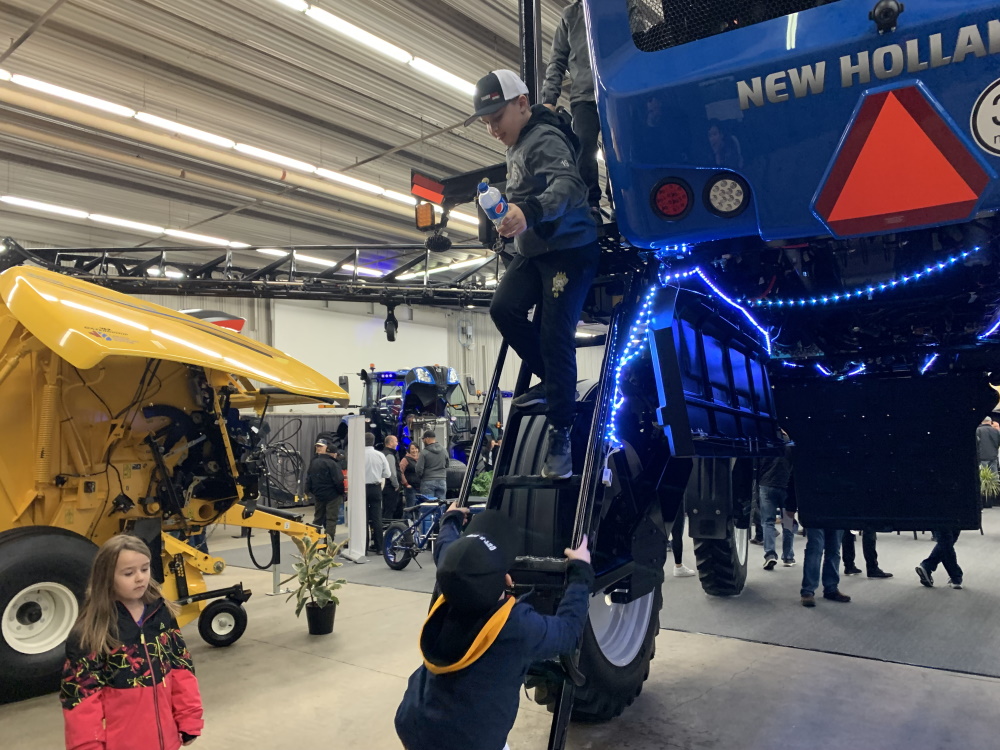 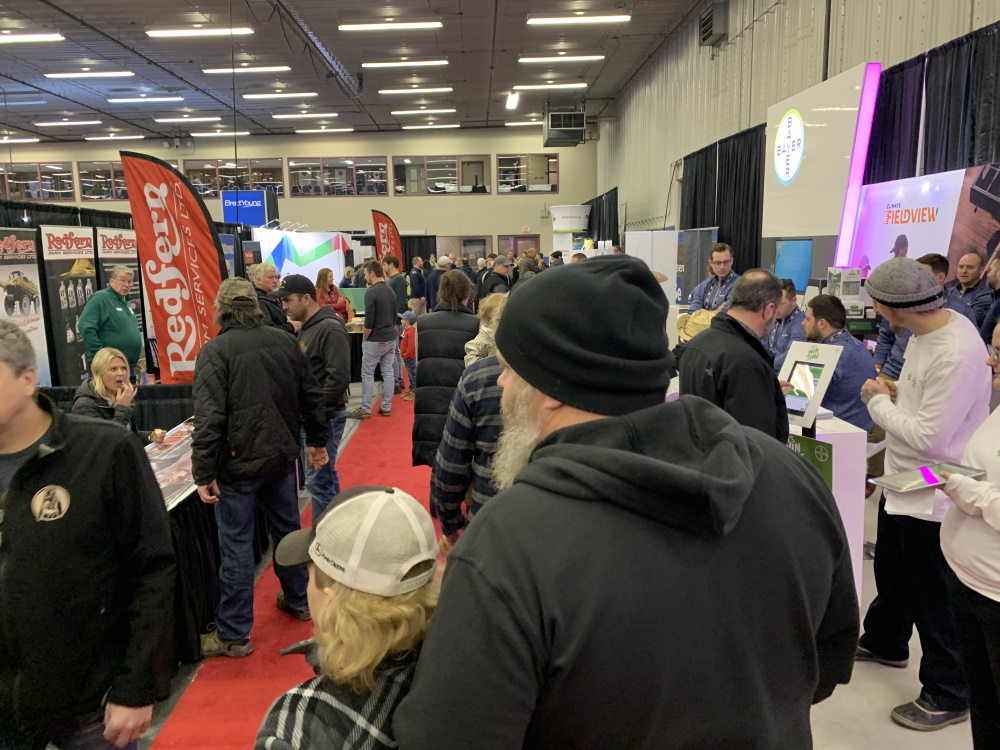 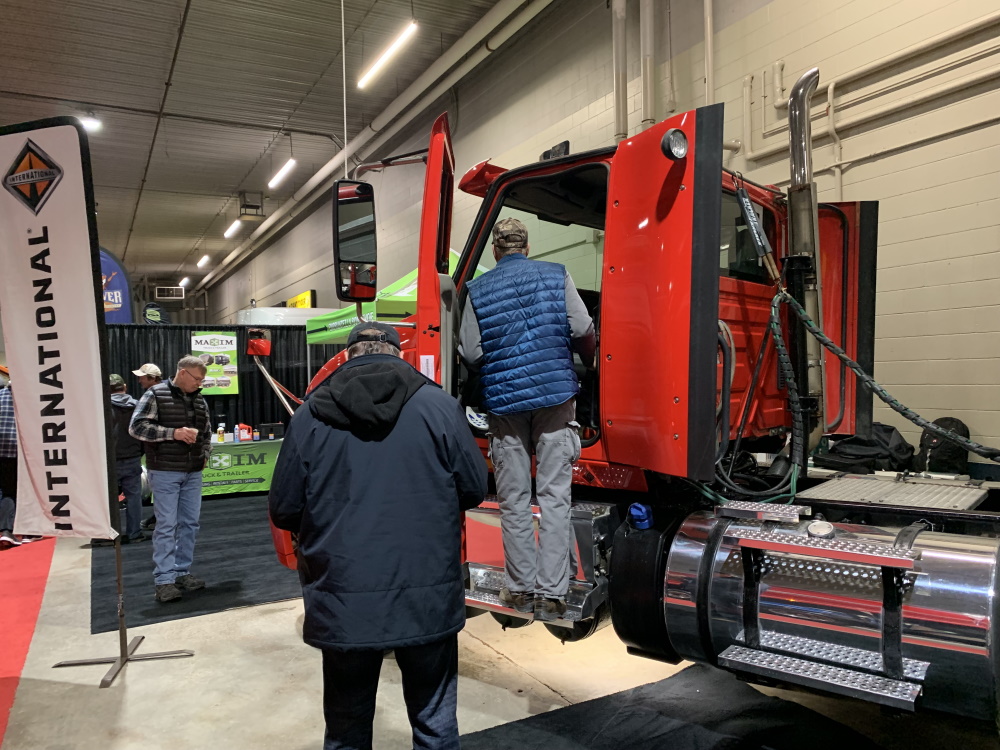 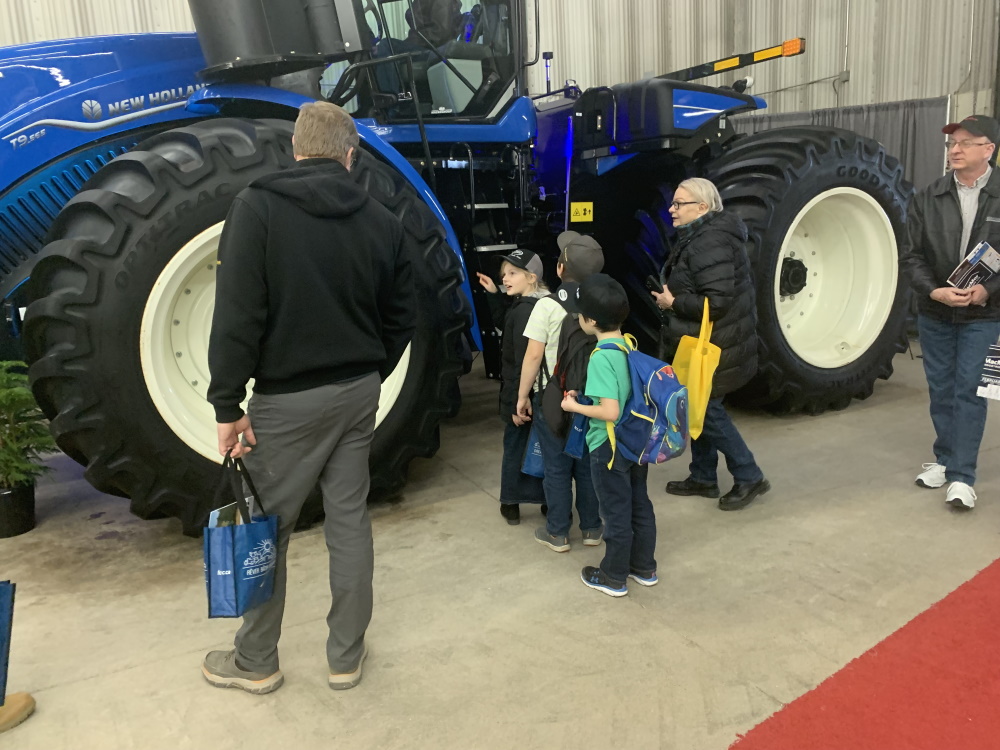 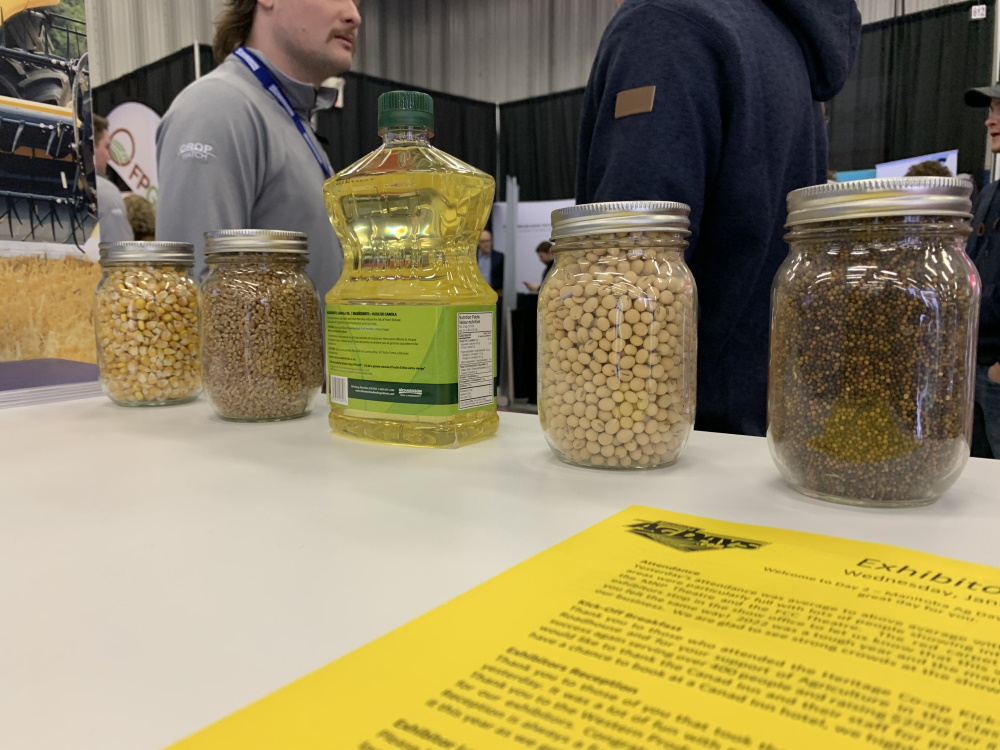 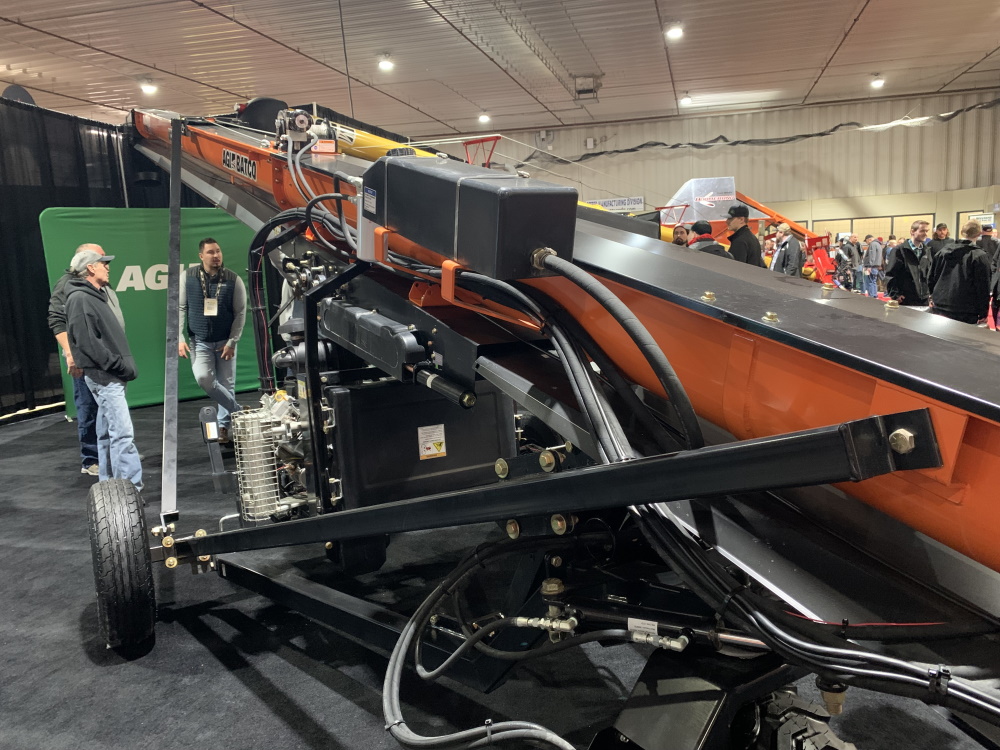 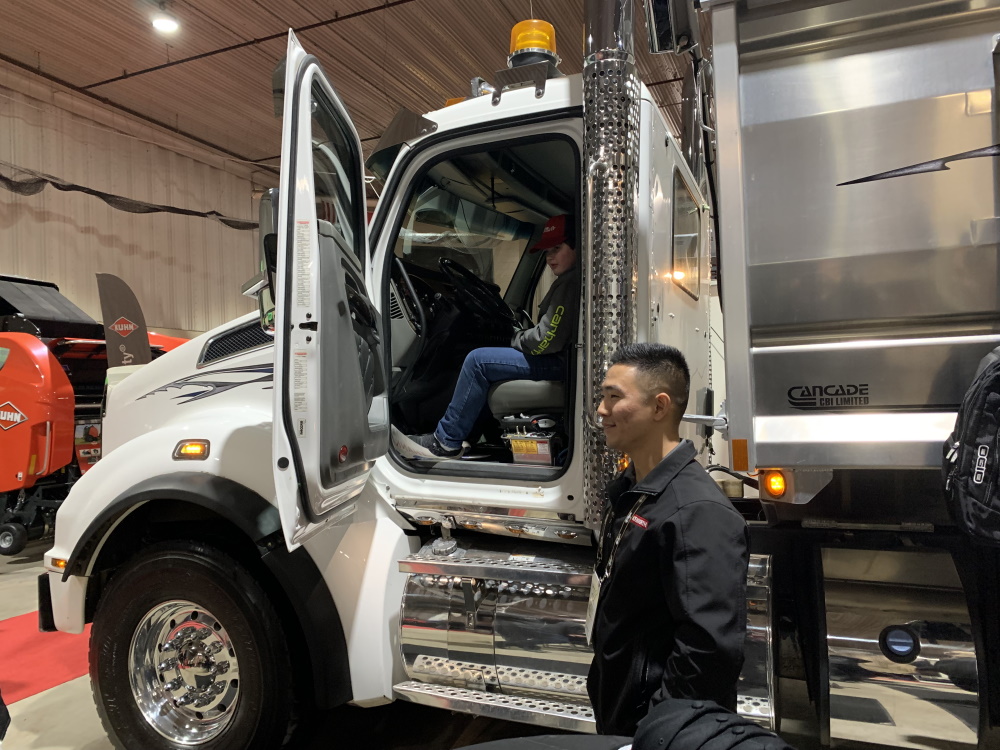 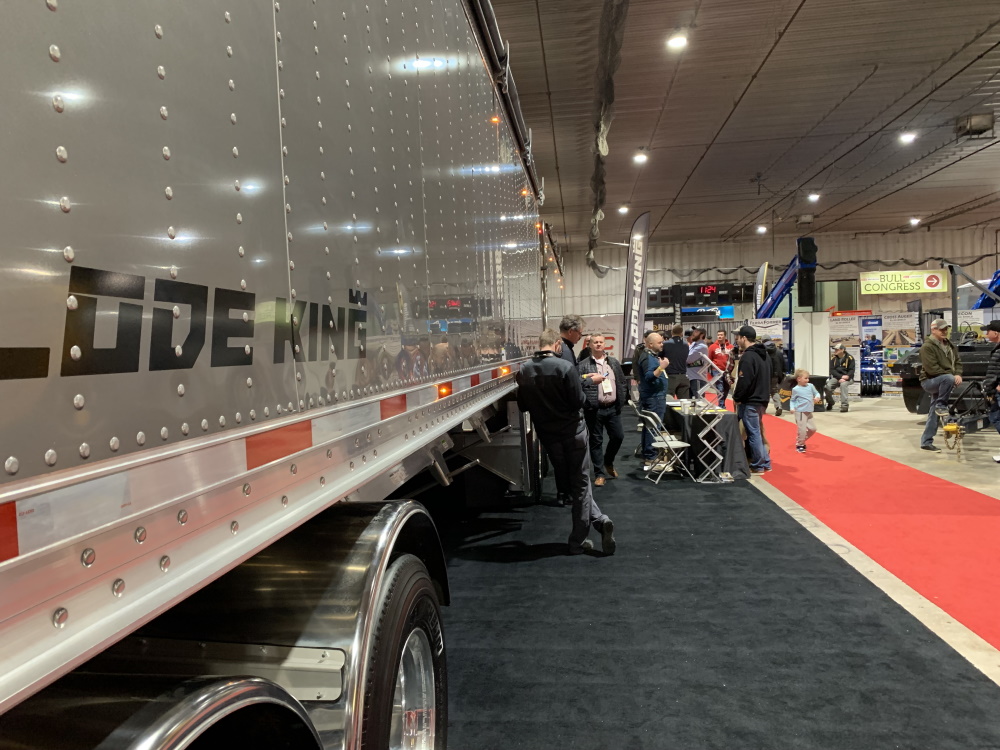