New murals for Boissevain in 2022

Written by Barry Lamb Tuesday, May 10 2022, 6:20 AM
Article continues below advertisement ↴

The Boissevain-Morton Arts Council (BMAC) is in the process of getting two new murals put up this year.

The BMAC’s goal is to make the arts accessible by encouraging education, promoting public art and supporting local artists.

The Arts council started back in the 1990’s with the goal of developing a number of outdoor murals to promote Boissevain and attract tourists.

President Lisa Heide says 2022 will see two mural projects. One of them has to do with re-purposing the town’s two water towers and converting them into murals. “The water towers have been something we’ve been taking about for years. It’s kind of the dream thing we’d like to figure out and now it’s happening. When council approached us about the rejuvenation project we kicked it into high gear, got a budget together and we’re really excited for this opportunity.”

The water towers wont be painted because the Arts Council is going to use an image wrap. “We’ll finalize a design and a company will print the murals and do the installation. So the artist will be coming up with a digital file for us” said Lisa Heide.

The final design has yet to be determined by arts council officials say they’ve had lots of feed back that the hot and cold towers is something traditional and something they’d hate to see go so the council would like to incorporate that into the murals at the water towers.

The cost of the water tower murals will run around $40,000 and will be paid for through a grant obtained for the rejuvenation project in the municipality. Lisa Heide hopes that mural is put up by the end of September.

The Boissevain-Morton Arts Council is also working on a second mural site for 2022.

“We have another mural being planned to go onto the new dentist’s office which is known as the old agriculture office but apparently it was an old telephone office so the theme of the mural will be centered around communication and we’re just getting an artists call out for that.”

The mural will be painted onto the building’s new addition on the side facing Broadway Street.

“That mural will go up this summer. We received a grant through the Queen’s Jubilee Fund and again the theme is focused on the last 70 years of communication” said Lisa Heide. 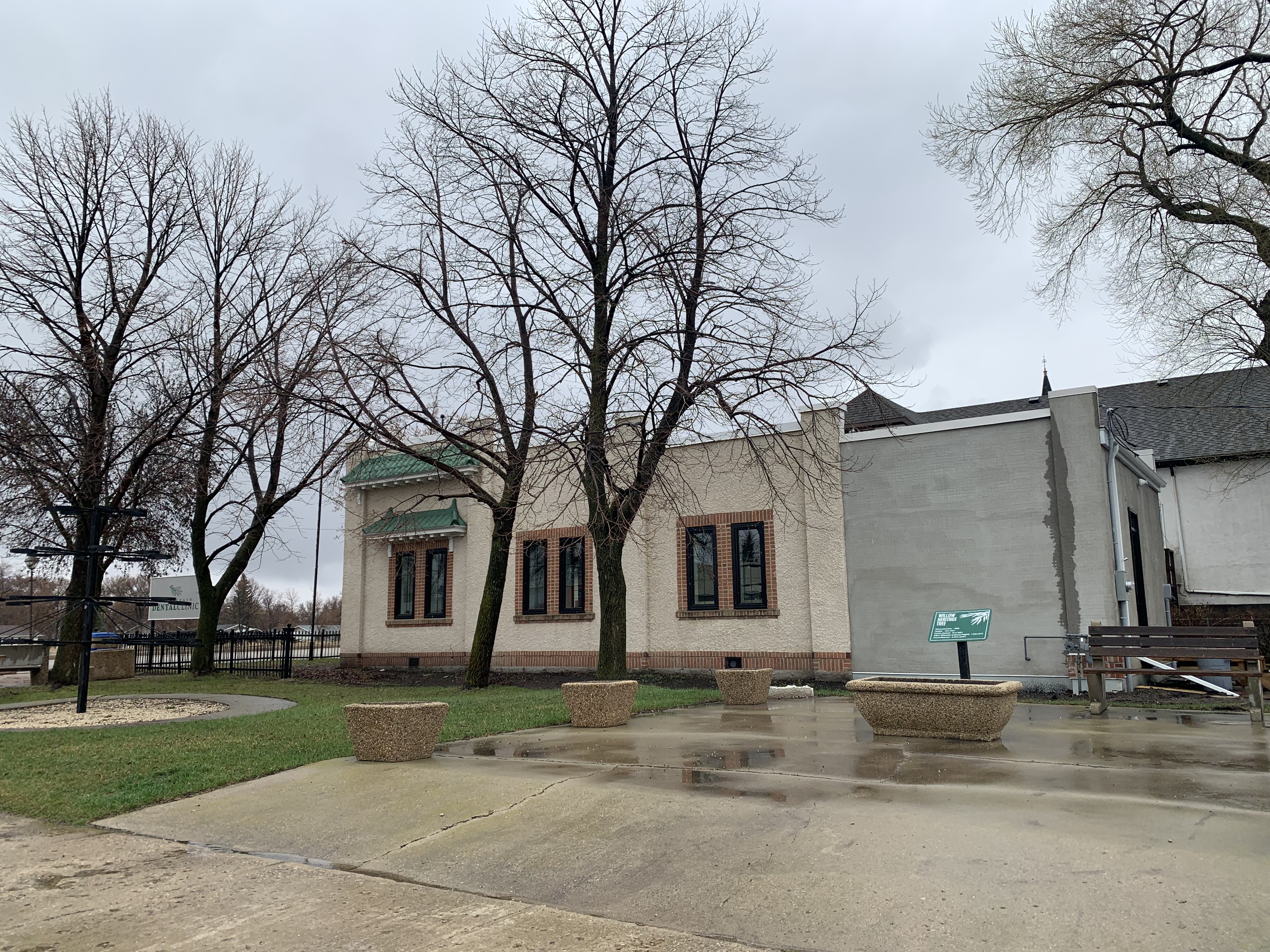