Written by Betty Sawatzky Monday, May 30 2022, 9:18 AM
Article continues below advertisement ↴

Manitoba Transportation and Infrastructure’s Hydrologic Forecast Centre continues to monitor a precipitation system that could bring up to 75 millimetres (mm) of rain to southern Manitoba over the next 48 hours. An overland flood warning issued yesterday has been expanded to include areas east of Provincial Trunk Highway (PTH) 5, from the U.S. border to PTH 1 (Carberry) and south of Lake Manitoba including Portage la Prairie, Selkirk and Winnipeg, and extending to the southeast corner of the province.

Flood warnings have also been issued for the Pembina River system including Pelican and Rock Lakes and Boyne and Red river tributaries. Water levels on lakes, streams and drains are high and soils are saturated. Intense and heavy rains in these areas could result in overland flooding. Depending on the amount and intensity of rain, water levels could rise rapidly and threaten low-lying or nearby properties as well as roads, crossings and other infrastructure.

The weather system comes with heavy north wind gusting up to 80 kilometers per hour (km/h) starting this evening and continuing throughout Tuesday. The forecast wind could create a high to severe wind effect on Manitoba lakes with the highest amounts of wind setup expected on the larger lakes. Wind setup could increase levels on lakes Manitoba, Winnipeg, Winnipegosis and Dauphin by over 5 feet (ft.):

The forecast wind is also expected to impact the Whiteshell lakes region and levels are expected to rise between one and two feet along these lakes as a result of wind and wave. A map of the Manitoba lake wind effect forecast showing the affected areas is available at https://gov.mb.ca/mit/floodinfo/floodoutlook/forecast_centre/lakes/wind_alert/2022/manitoba_lakes_May_31_2022_WindAlertMap.pdf.

Residents and property owners are advised to remain vigilant and take any necessary precautions. People are advised not to travel into the Whiteshell lakes Area and Winnipeg River basin upstream in Ontario. Very high flows and water levels are being experienced on the lakes and rivers in this area and the expected precipitation will cause them to rise further. The rising water levels and rapidly evolving conditions continue to pose a significant risk to public safety. A list of restricted lakes, boat launch closures, campground and trail closures is available at www.manitobaparks.com.

Motorists should continue to exercise caution in affected areas and are strongly encouraged to plan their routes before travelling by checking www.manitoba511.ca or by calling 511. Motorists are reminded to stay off closed roads and not attempt to travel across inundated roads or damaged bridges.

Several communities throughout the province continue to be impacted by high water levels. Manitoba Emergency Measures Organization (EMO) continues to work with all local authorities and emergency management partners to provide guidance and support for response and recovery activities. At this time, 32 states of local emergency have been declared. Manitoba EMO continues to work with Indigenous Services Canada (ISC) in supporting ISC-led response measures with First Nation communities.

Manitobans are reminded in the eventuality of an emergency due to natural or human-caused emergencies, having a preparedness plan will help secure the safety of their home and family. Heavy rains can lead to potentially dangerous situations including flash flooding and extreme overland flooding. Those in an affected area should take immediate action to protect themselves and property. Their local authority will have the most up-to-date information on accommodation options and evacuation routes. Avoid water bodies, valleys, low-lying areas and flooded areas that are being affected and follow all directions by local authorities.

Requests for flood mitigation assistance can be directed to the local authority. In case of an emergency, residents are advised to contact 911.

Manitoba Hydro has urged caution on and around rivers and lakes, especially near generating stations: https://hydro.mb.ca/articles/2022/05/manitoba_hydro_advises_extreme_caution_on_waterways. The utility measures water levels and flows on waterways contributing to the provincial hydroelectric system and provides the latest forecast information at: https://hydro.mb.ca/corporate/facilities/water_levels/.

A complete list of flood warnings, watches and high water advisories is available in the daily flood reports found at www.gov.mb.ca/mit/floodinfo/index.html. 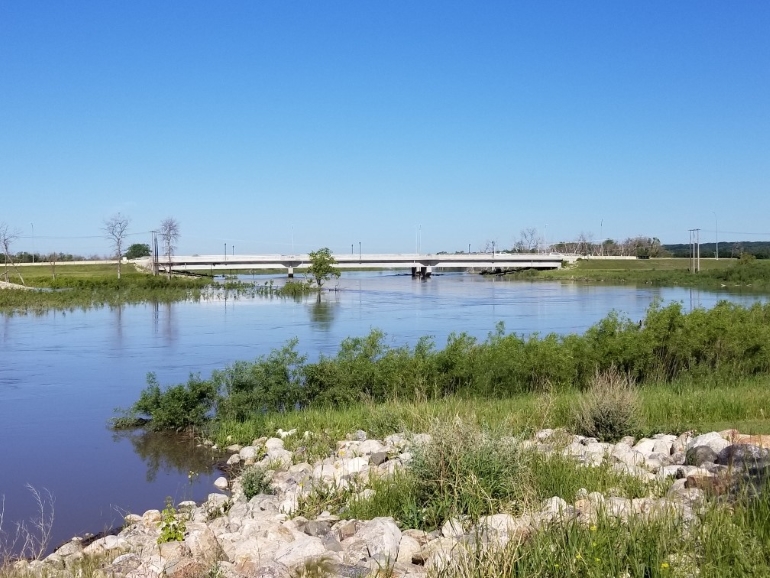 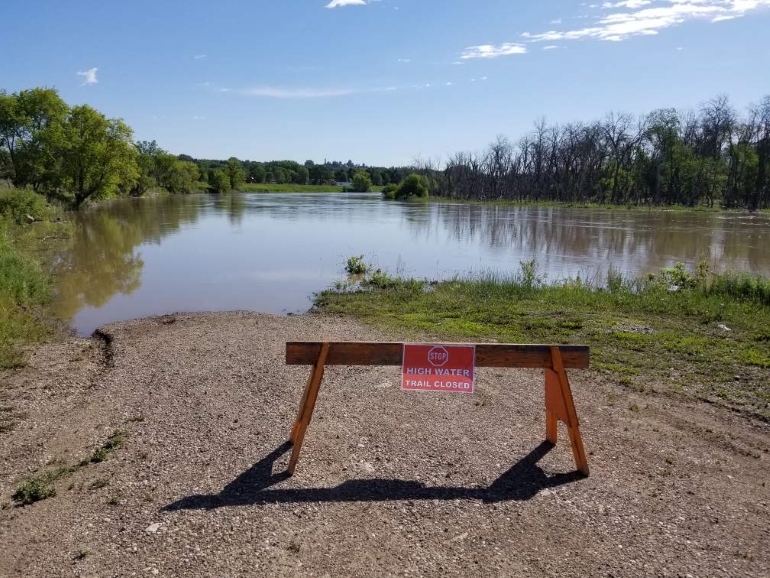 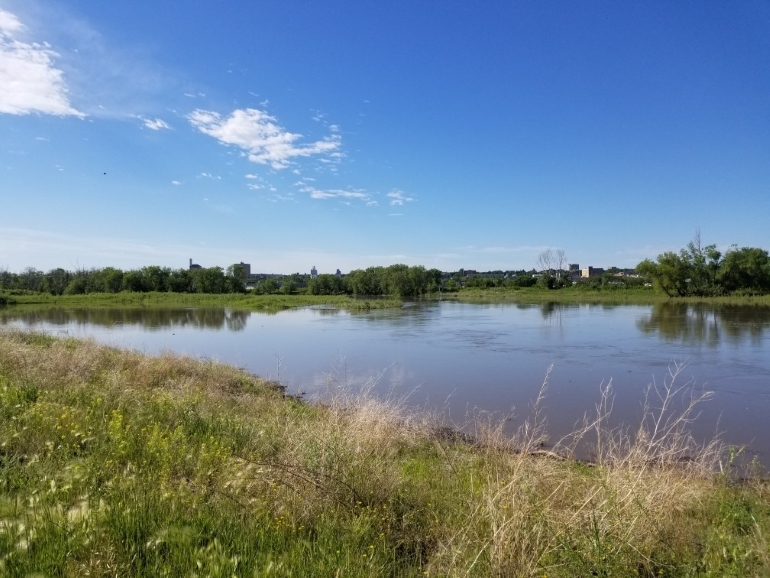