For a second consecutive season PBR (Professional Bull Riders) Canada's Elite Cup Series will buck and bolt their way back into Brandon's Keystone Centre on May 27, 2023.

PBR Canada’s Cup Series regularly features Canada’s best riders alongside some of the league’s top international athletes, squaring off against the most mean-spirited bulls from across the nation, all the while trying to stay mounted on 2000 lbs of bucking, twisting and stomping for 8 solid seconds!

The Brandon event will mark the third location of the nine-event 2023 season for the PBR Canada Cup Elite Series, presented by Wrangler, stopping first in Red Deer and then Lethbridge, Alberta.  Approximately 30 additional touring pro events (Tier 2) bull riding events that help determine who qualifies into the Wrangler Cup Series, will also be included in the 2023 season.

"Being in Brandon for our 2022 event, we couldn't ask for anything more! We sold out Westoba Place and had a great night of bull-riding action," says Jason Davidson, General Manager of PBR Canada's Cup Series. "When we were putting together our 2023 schedule, we had to make sure we included your city again, it was an excellent event, and we look forward to coming back!"

"The PBR, we strive to bring you the best - always! And that's why we have the Cup Series, presented by Wrangler.  It's a TSN nationally televised series which brings the top bulls that we have in our country," shares Davidson.  "We'll have bull riders from 2, 3 possibly 4 different countries and they'll be competing for a prize purse of $20,000!"

Davidson notes the most important part of the series is the riders are competing to earn points for the PBR Finals at Roger's Place in Edmonton, where they'll be giving away $200,000 in prize money.  "So, it's a very important event, not only for the PBR, but to the contestants that do this for a living here in Canada, and for our international competitors, who also do this for a living."

Please listen to more of the interview with Jason Davidson and CJRB's Barry Lamb below.

The PBR (Professional Bull Riders) Canada’s elite Cup Series will be in Brandon, MB, holding the PBR Mazergroup Chute Out at Westoba Place at the Keystone Centre on May 27, 2023, starting at 7:00 pm.

Tickets can be purchased at the Westoba Place at the Keystone Centre Box Office and online at Ticketmaster.ca. Stay tuned to PBRCanada.com and follow the tour on Facebook (PBR Canada), Twitter (@PBRCanada), and Instagram (@PBRCanada) for the latest event and broadcast schedule, results, news, stats and more!
See more pictures below from the Brandon 2022 event at the Keystone Centre - courtesy Covy Moore/CovyMoore.com.

PBR (Professional Bull Riders), which has events in five countries, has competed in Canada since 1996 where it operates two tours. Joining the Touring Pro Division (TPD), the Cup Series, presented by Wrangler, debuted in 2016 as the nation’s first cross-country, nationally televised series. For more information on PBR Canada, go to www.pbrcanada.com, or follow on Facebook at www.facebook.com/pbrcanada and Twitter at http://twitter.com/PBRCanada. 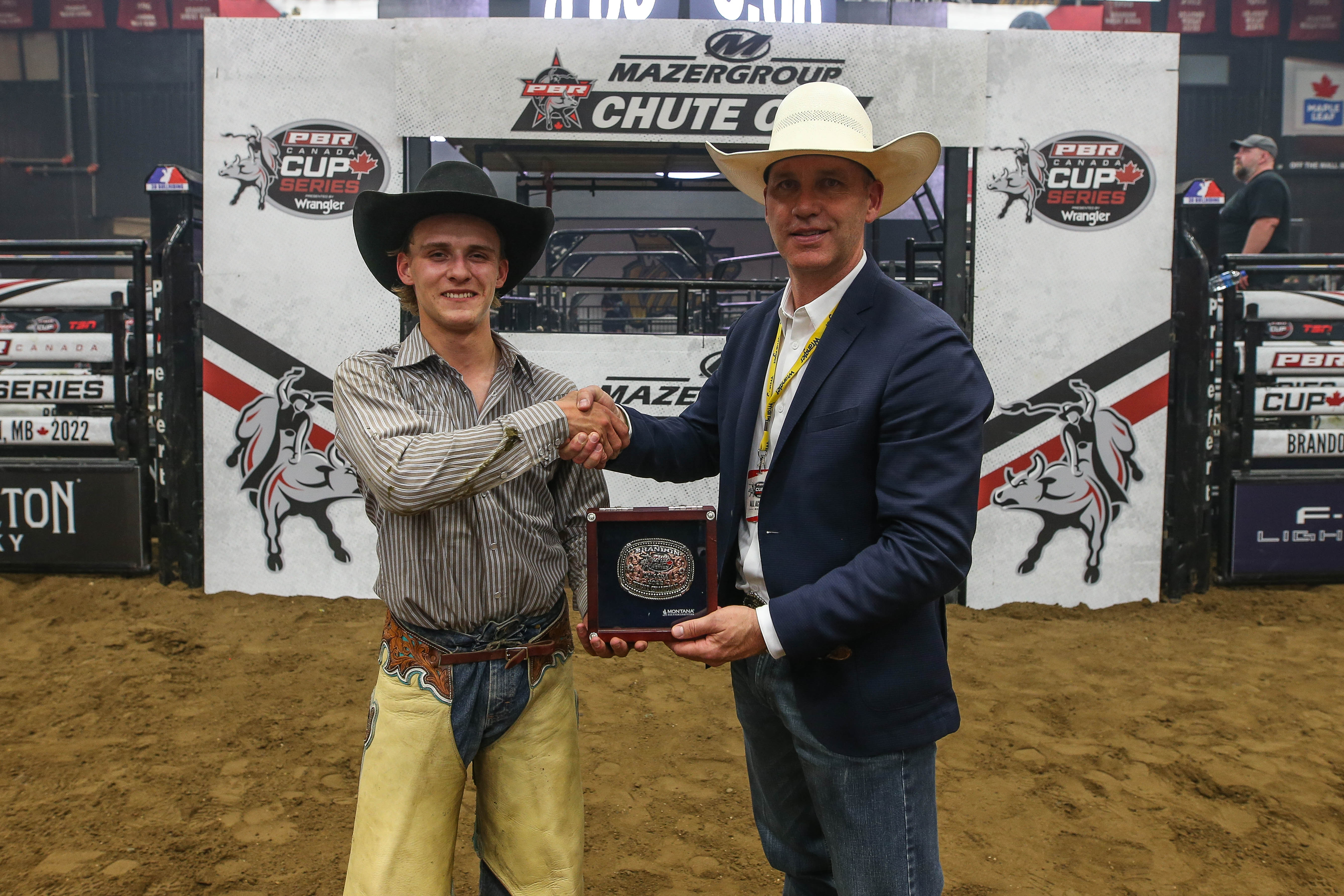 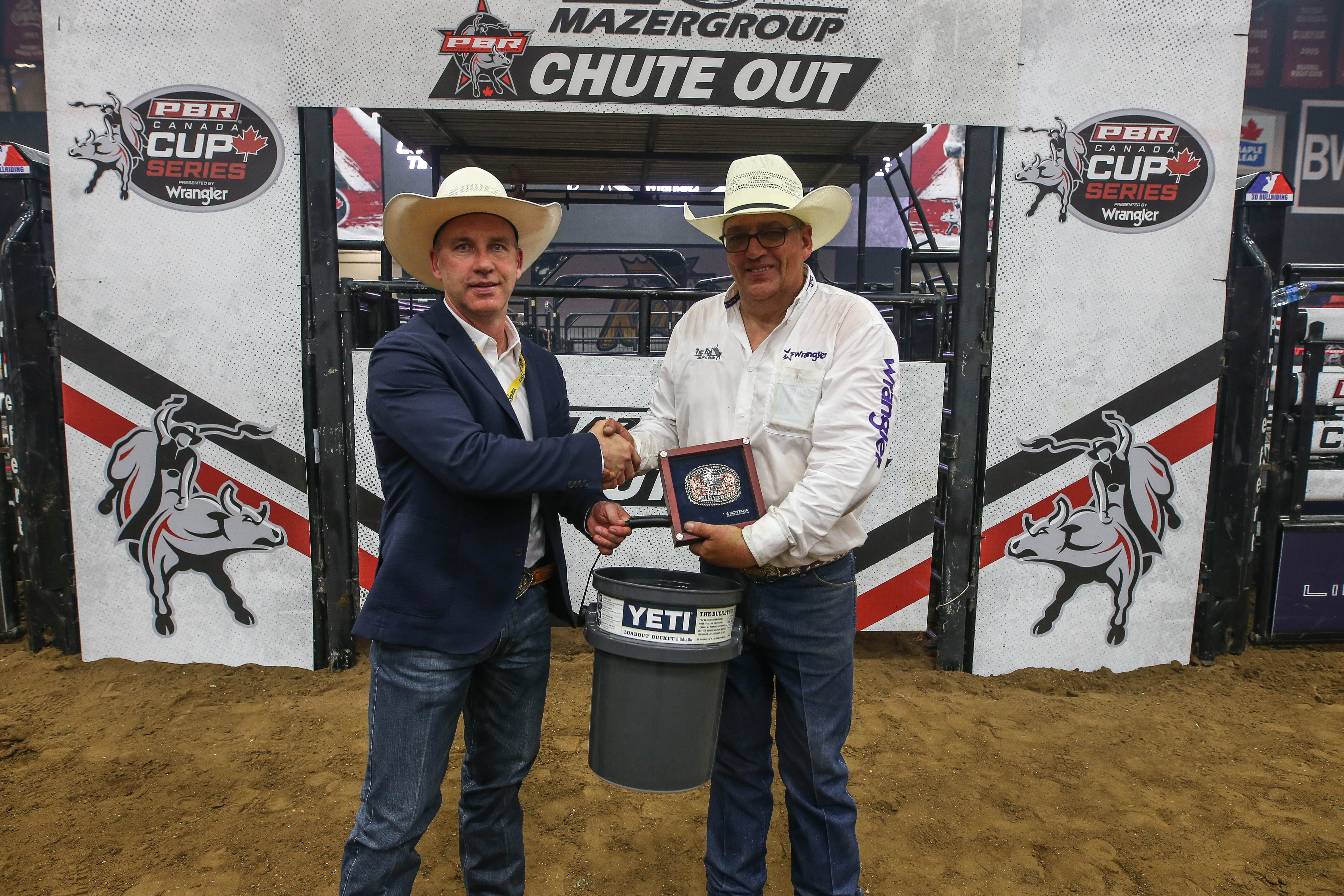 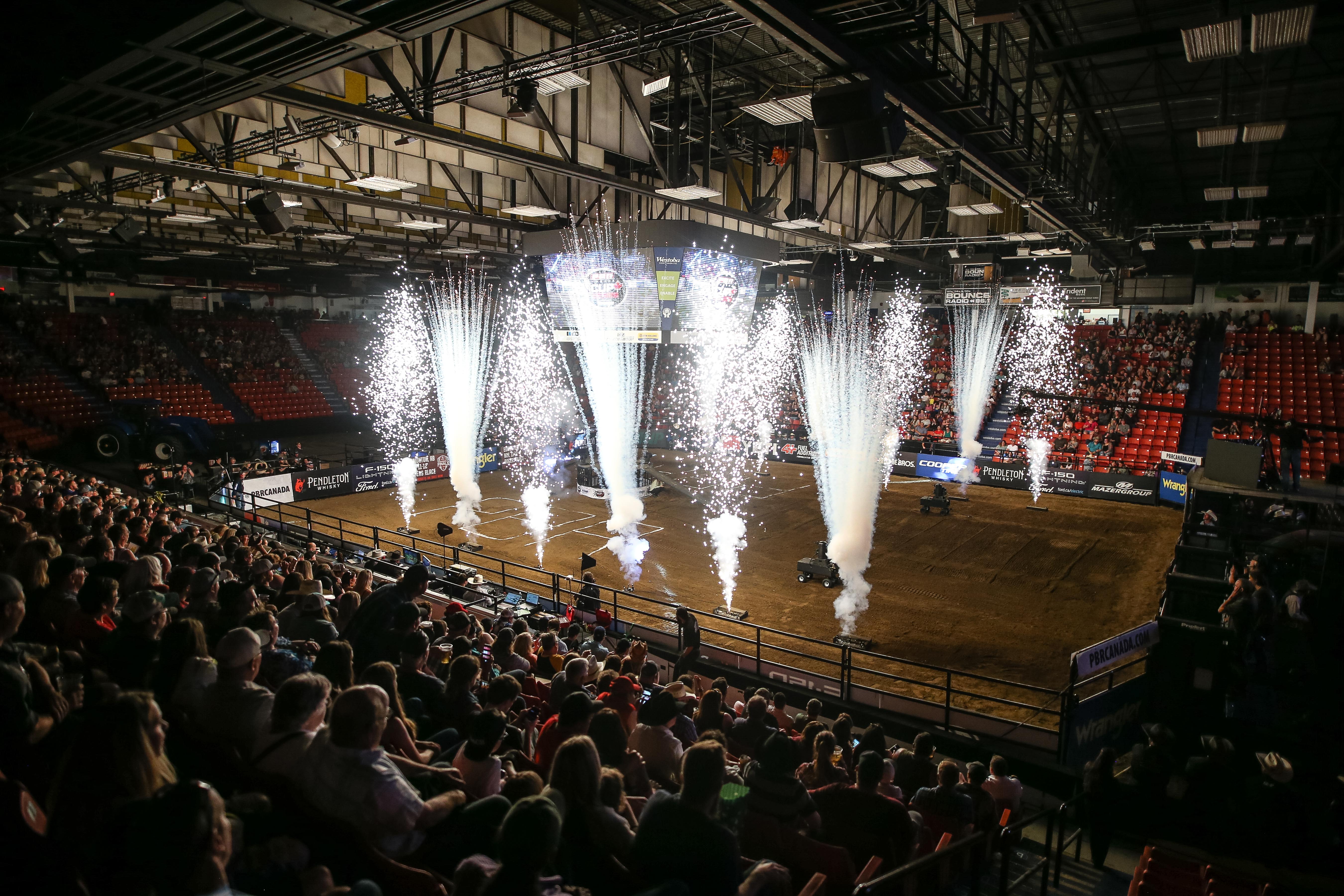 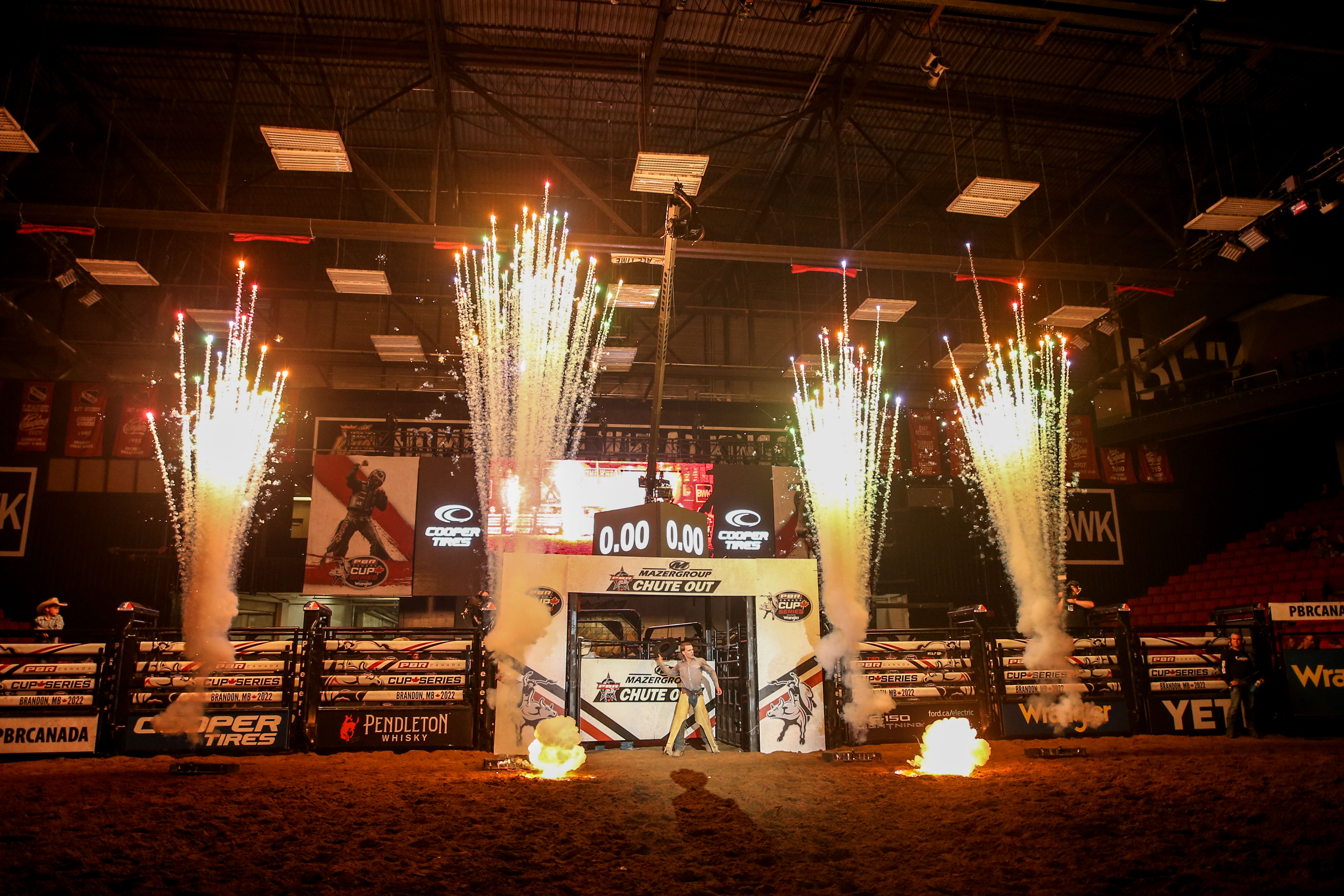 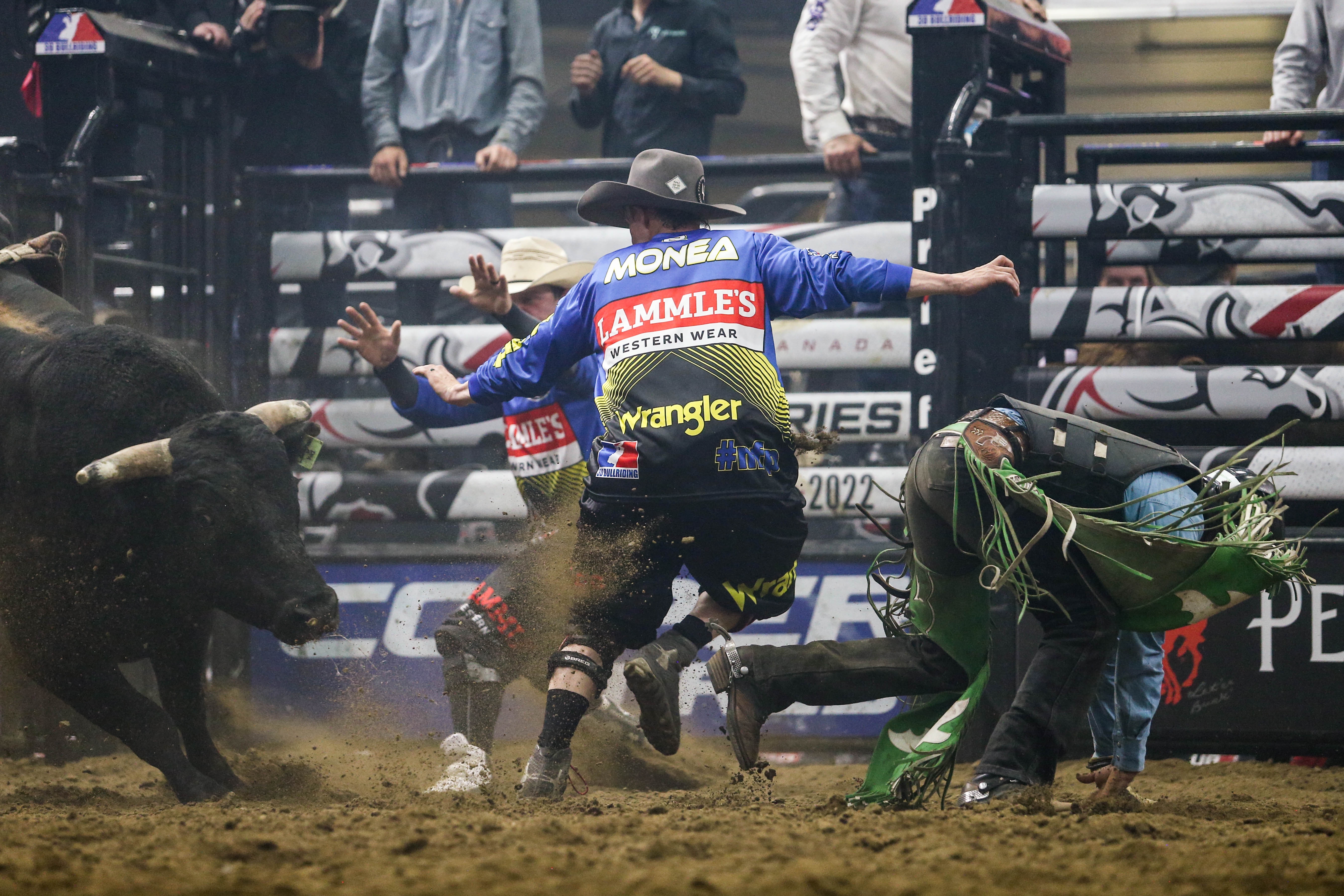 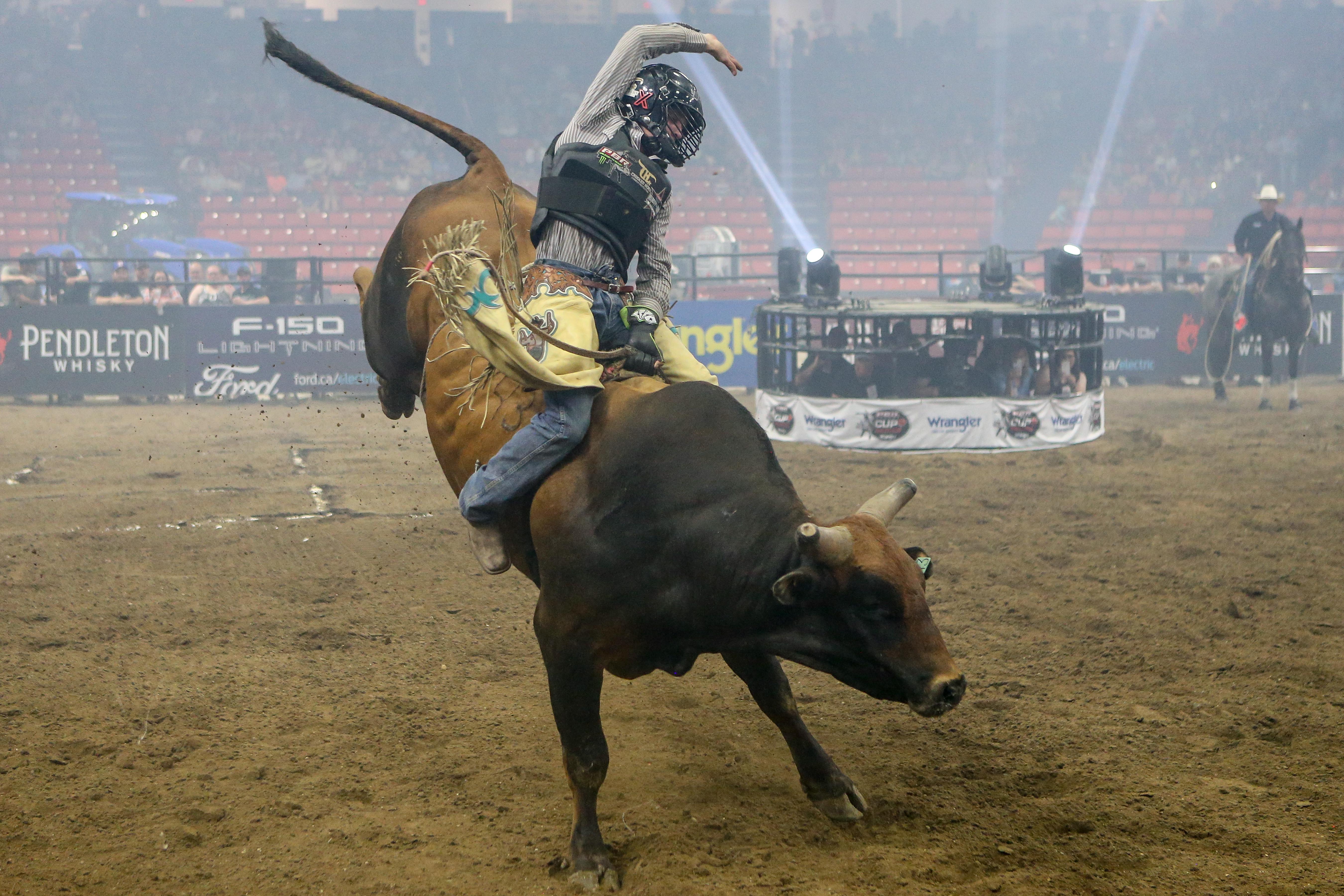 Health service relocation due to construction

This Week in Curling - Mackenzie Zacharias