Ashton Bell organized the tournament and the Olympic gold medalist says Don Dietrich did a lot to help her career and did lots to help many youth in the Deloraine area.

Saturday’s tournament included 12 adult and youth teams, raffles, auction and a steak supper. “It was amazing such a fun day and such a special day. A great turnout and it surpassed my expectations. I knew I’d get a lot of people but it was definitely overwhelming how much support we got and it was a great first Don Dietrich memorial tournament.”

“Now we’re discussing where we should branch that money out to in the community. We’re going to start our own Don Dietrich Memorial Fund and it will have it’s own meaning and purpose behind it. This year it’s minor hockey and ball and then the local health care system.”

“Each year we’ll discuss where money should go and it council Cancer Care, Parkinson's research, Parkinsons Canada and youth sports and kind of all over” said Ashton Bell.

Organizers see room for growth with the ball hockey tournament and more people have already reached out to say they’d like to be part of it in 2023.

“I’m very happy with how everything went and it’s important to give back to the community that has given me so much and helped me on my journey. It’s nice to give back and to help local sports and the health care system.” 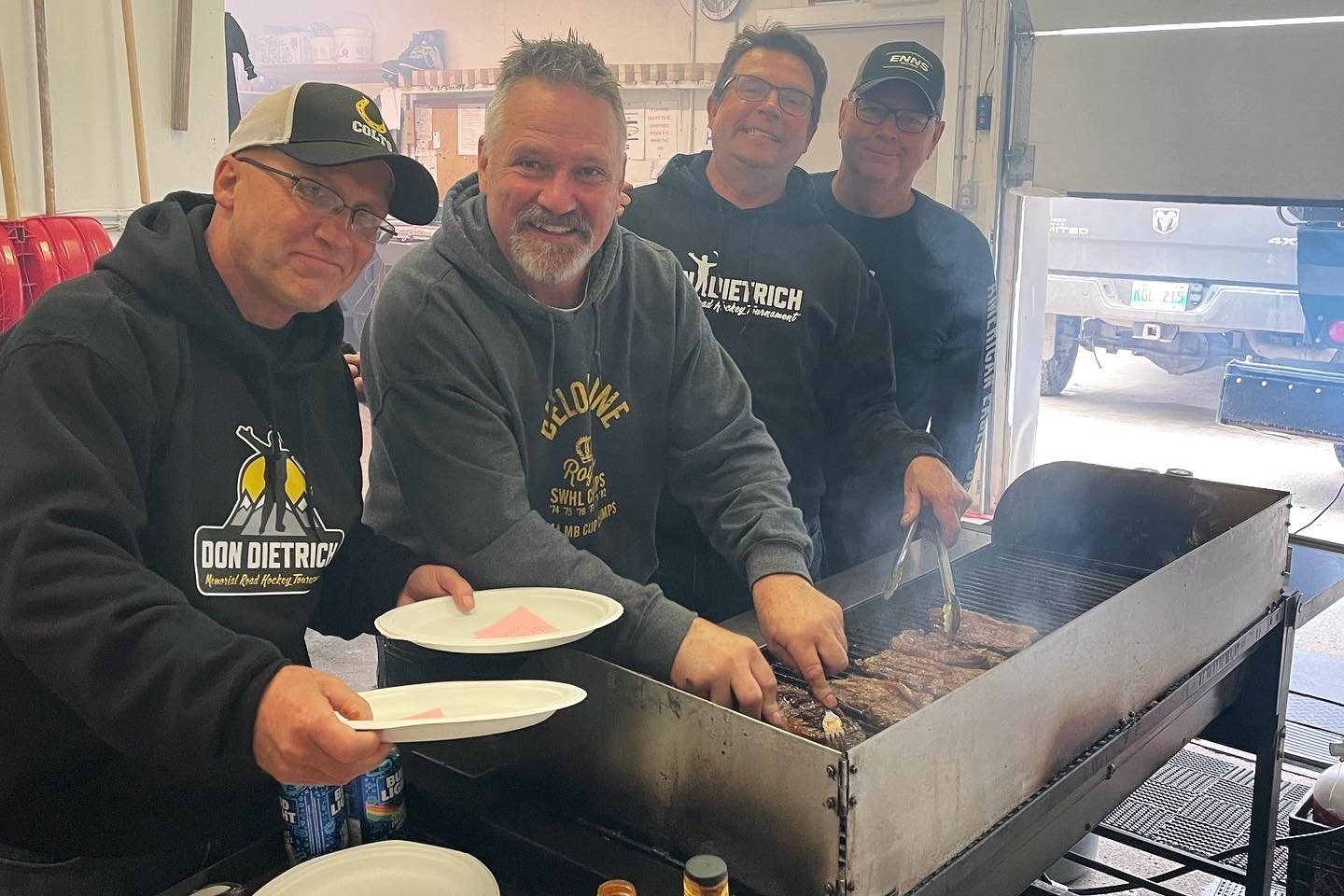 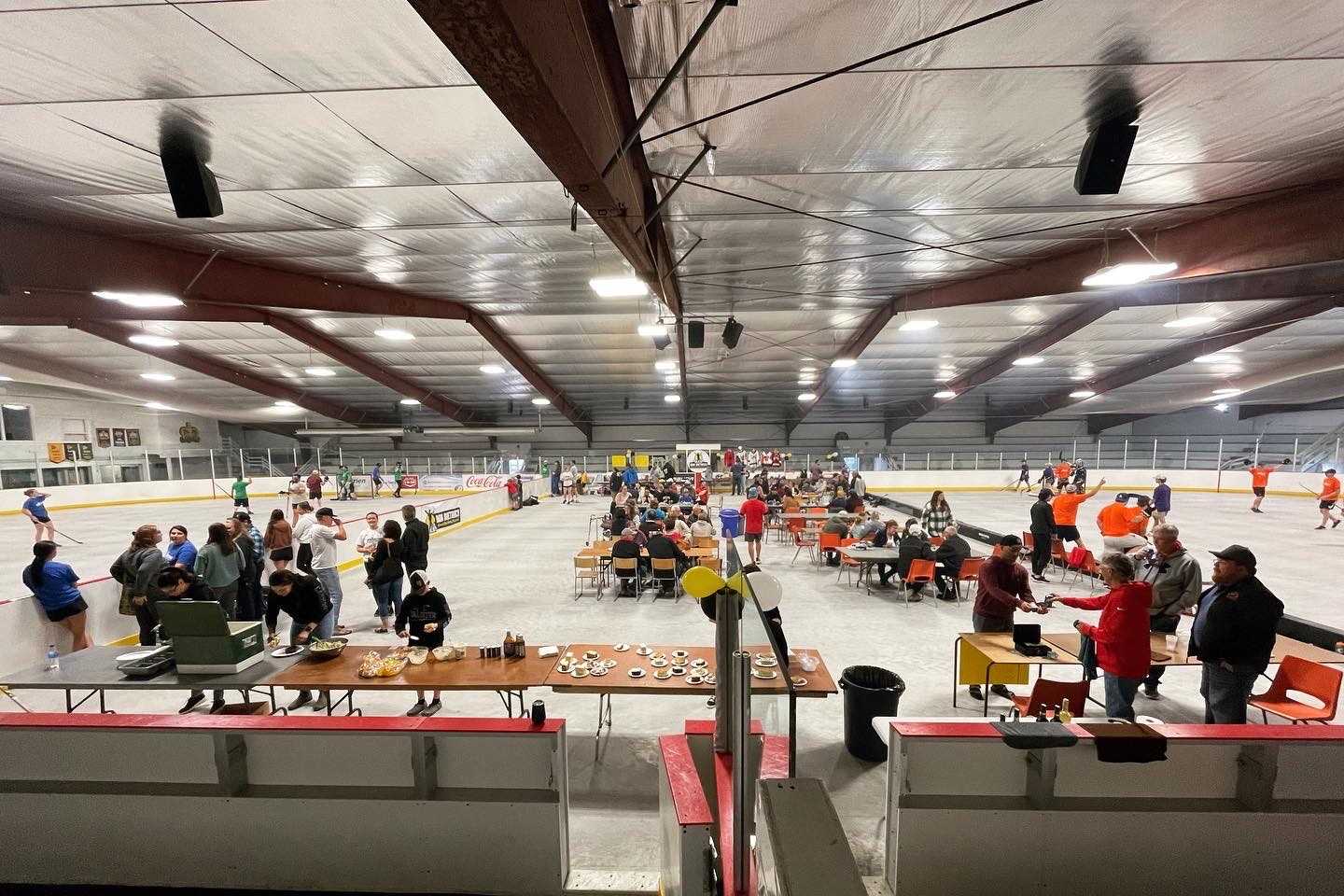