The Manitoba RCMP continues to search for Trevis McLeod, 50, who is WANTED on three counts of 2nd Degree Murder and Arson. The victims were members of his family, including his 3-year-old son and 6-year-old daughter as well as his 32-year-old wife.

The Manitoba RCMP and the Winnipeg Police Service have deployed a number of resources, including specialized units, to locate and safely arrest Trevis.

Recent sightings have placed Trevis in the City of Winnipeg.

·         On Tuesday, April 12, at 2:20 pm, Trevis was at the Millennium Library and shortly thereafter, walked through the downtown skywalk. (Photo attached)

It is believed that he does not have access to a vehicle and will be on foot.

He is considered DANGEROUS, DO NOT APPROACH, and call 911 immediately if seen.

Everyone living or working in downtown Winnipeg needs to be aware that Trevis may be in the area. No one should hesitate to call 911 if he is seen. RCMP and Winnipeg Police officers are actively patrolling and will respond immediately.

The possibility remains that Trevis may return to the Portage la Prairie area.

“This was a horrific and tragic crime that took the lives of a mother and her two small children,” said Superintendent Rob Lasson, Officer in Charge of Major Crime Services. “Our priority is to locate and arrest Trevis as soon as possible and we are asking anyone with information on his whereabouts to call 911 immediately.”

On April 10, 2022, at approximately 1:00 am, Manitoba RCMP officers responded to a report of a house fire on 7th Street SE in Portage la Prairie.   When officers arrived, the Portage la Prairie Fire Department was already on scene and had entered the home to ensure the safety of all residents. The search resulted in three deceased individuals being located inside the home.  All three victims are from Portage la Prairie and from the same family.  The investigation had determined the victims sustained injuries that were not associated to the fire. Their deaths had been confirmed to be the result of homicide.

The RCMP and Winnipeg Police Service are sharing information and working closely together in an effort to safely arrest Trevis McLeod. 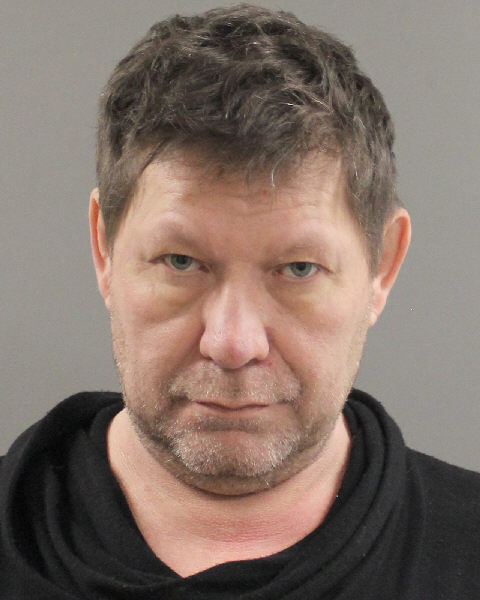 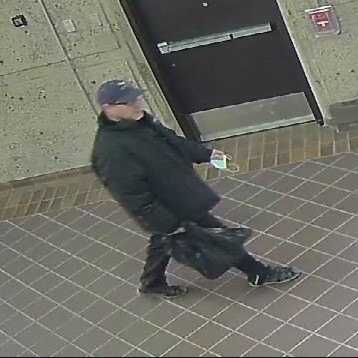