For Virden cowboy, Justin Miller, the last week at the Calgary Stampede was filled with lots of excitement, completing the week with close to $14,000 in winnings!

Miller placed first with a score of 3.8 on Monday and was back in the saddle for Saturday's event.

For those not familiar with steer wrestling, a young steer gets a 12-ft head start and then the chase is on! The rider chases the steer, drops from his horse grabbing the steer by the horns to bring it to a halt in a race against the clock!  The steer must be on its feet before it's rolled to the ground, and once all legs are extended with the steer on its side, the official time is taken.

In Saturday's Wild Card Draw, Miller placed 2nd with a score of 4.2, landing him in the early Sunday afternoon event to compete for the $50,000 pot.  The time to beat was 4.0 but luck was not in Miller's corner and he was unable to complete the task with a NT (No Time) in the final standing.

Still, Justin and family finished their stay in Calgary with some extra cash in their back pockets!

Competing on a grand scale as the Calgary Stampede was pretty amazing for Miller, born and raised on the family farm just outside of Neepawa, MB.

"That was the first time he and I ever won a round together and got to accept an award together," shares Miller. "So, that was pretty cool to be able to have that experience with a fellow Manitoban!"

There was only one other Canadian steer wrestler in the final 10 contenders in Sunday's match.  Miller says he was very proud to represent Canada alongside his American competitors.  "There's not many guys from Manitoba that go to the Pro-Rodeo's and have the opportunity to do what we do.  There's lots of guys out there who just can't get away to get to the rodeos, [and are] probably as good or better than I am.  But, I take a lot of pride in representing Canada, especially eastern Canada."

Co-sponsor, Brennin Jack (GM of Heartland Livestock Virden) says he's proud of Miller for his achievements.  "Justin Miller, a very good friend of mine, was the Go-Round Winner in the Steer Wrestling at the Calgary Stampede on Monday. He made it to the Top 10 out of the Wild Card Saturday and had some trouble with his steer. Still did amazing, one of a handful of Canadians let alone Manitoba!  He was in the Top 3 in all of Canada last year in Steer Wrestling," he adds.

Mentoring the next generation has already begun, as Miller practices with a handful of youth from the Virden area who are drawn to the rodeo ring.  "There's a young group of kids who are showing a lot of interest here in the Virden area.  There's going to be a good group of kids coming up I think!"

For those who missed the Calgary Stampede, Manitoba plays host to upcoming rodeo events this summer:

I'm sure Justin Miller and his family, will be joining the crowds celebrating 'everything rodeo' at some (if not all) of these events!

Please listen to the interview with Justin Miller and CJRB's Barry Lamb below for more on this story! 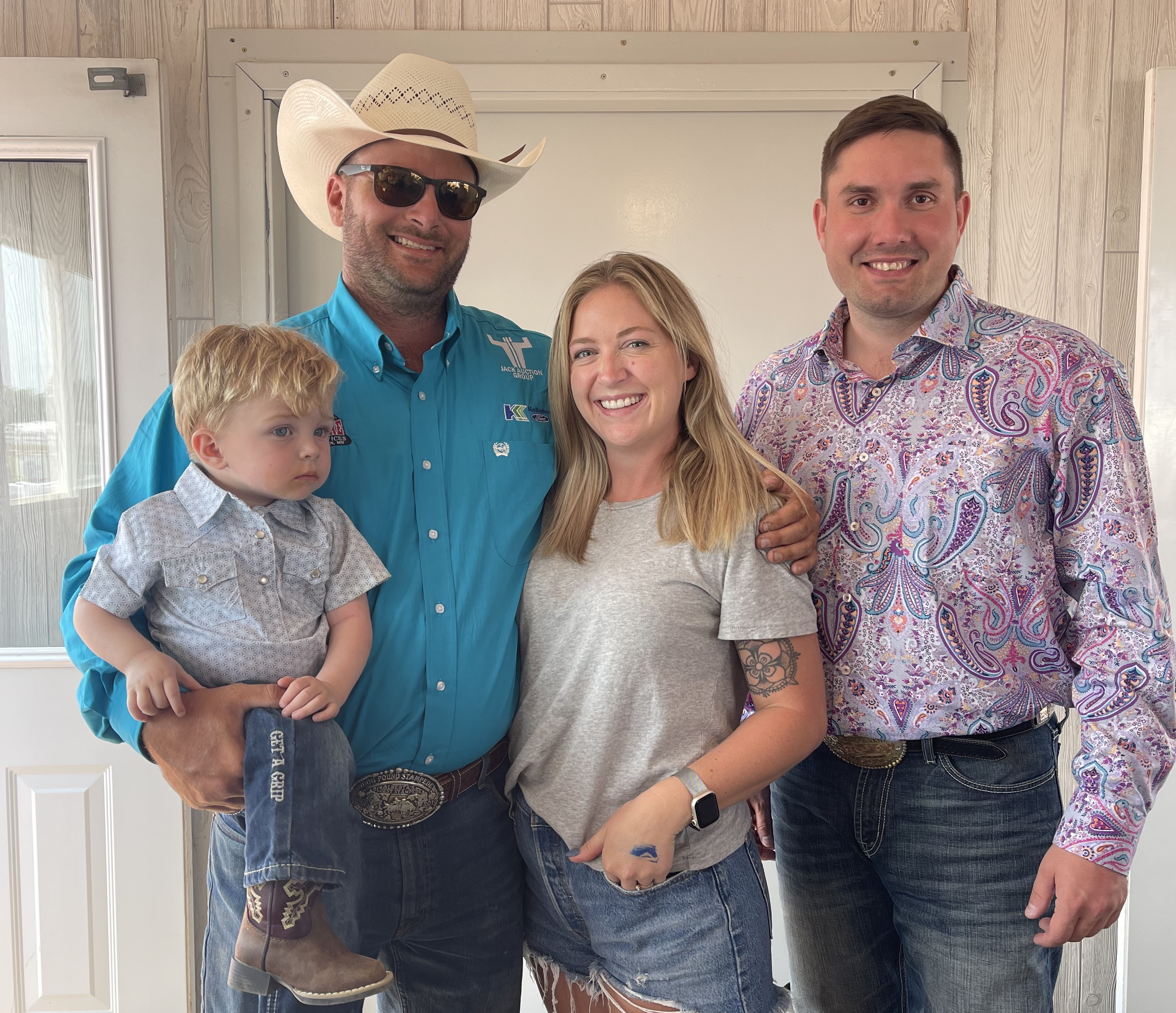 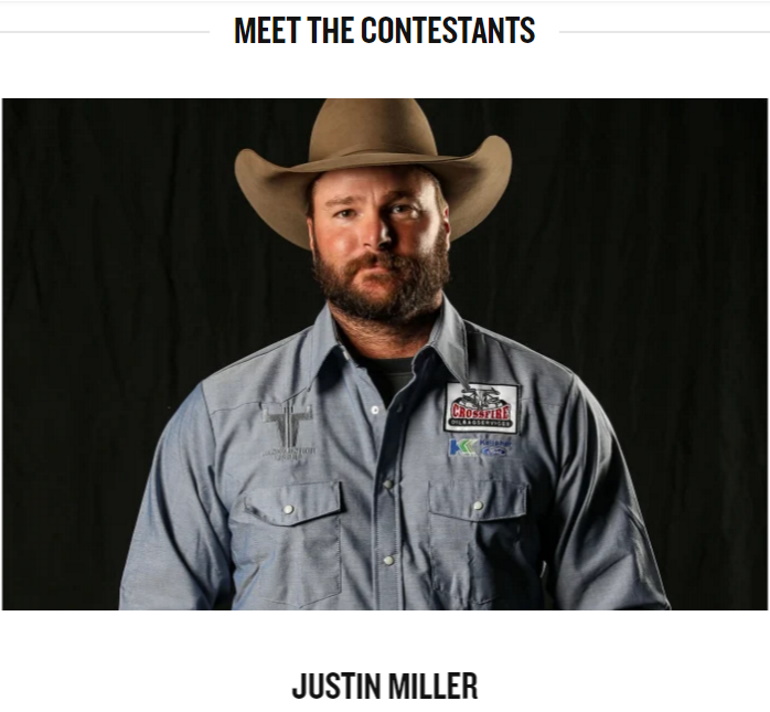