Written by Clayton Dreger Thursday, May 12 2022, 7:02 AM
Article continues below advertisement ↴

The Dauphin Kings are Turnbull Trophy champions for the first time since the 2009-2010 season.

Brayden Dube scored the go-ahead goal at 11:33 of the third period.

Dawson Milliken opened the scoring for the Pistons 12 minutes into game seven.

Steinbach had a chance to tie the game at 2-2 with two minutes left in regulation as Travis Hensrud had a clear cut breakaway. His shot glove side was stopped by Cherepak.

Pistons netminder Will Hambley made 18 saves.

The Kings will represent the MJHL at the Centennial Cup National Junior "A" Hockey Championship in Estevan from May 18th - 29th. 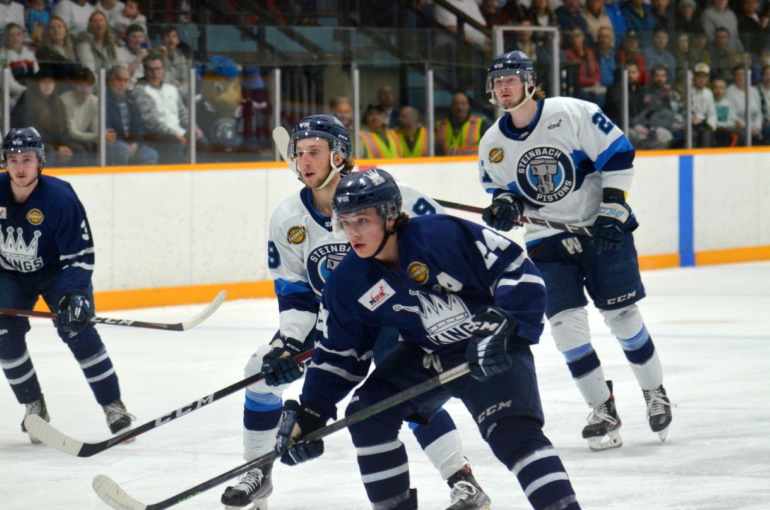 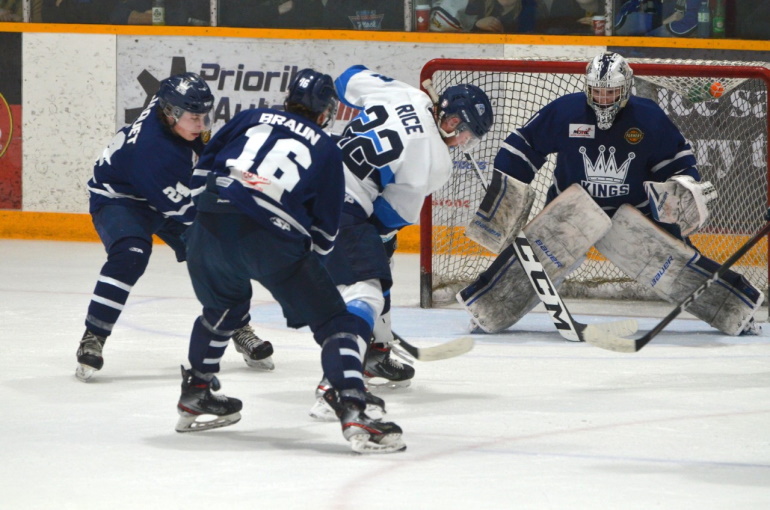 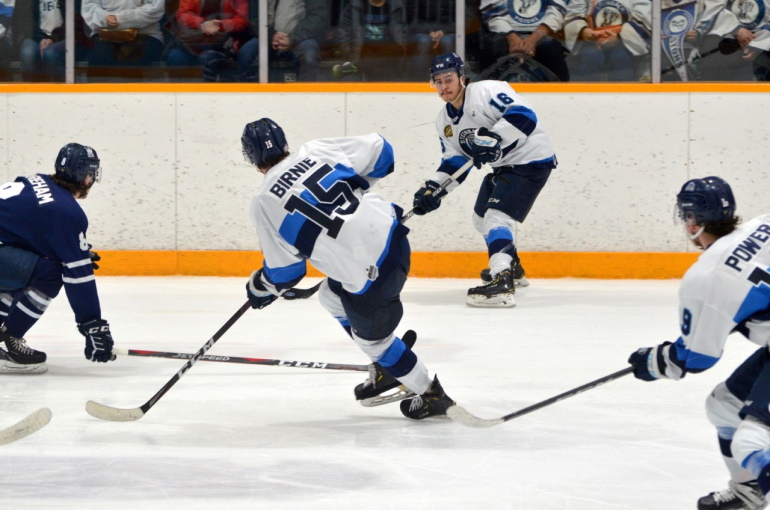 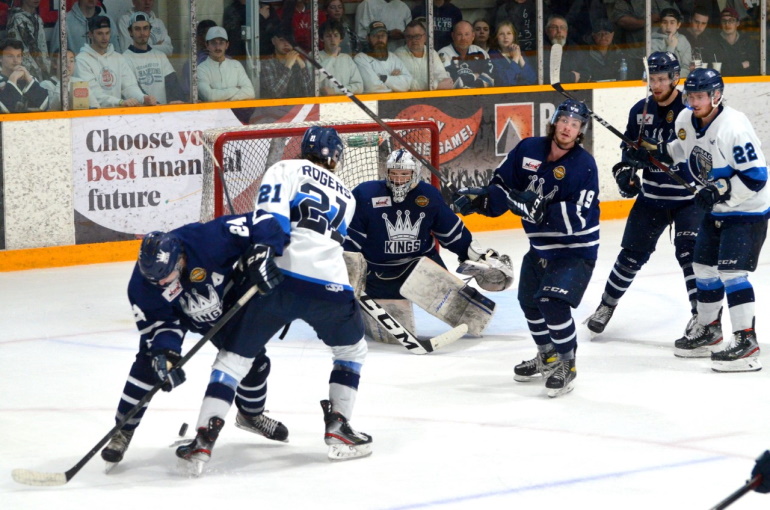 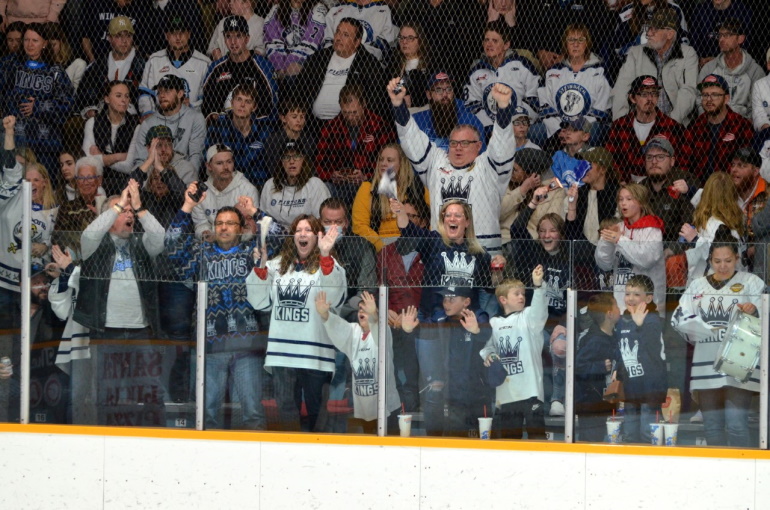 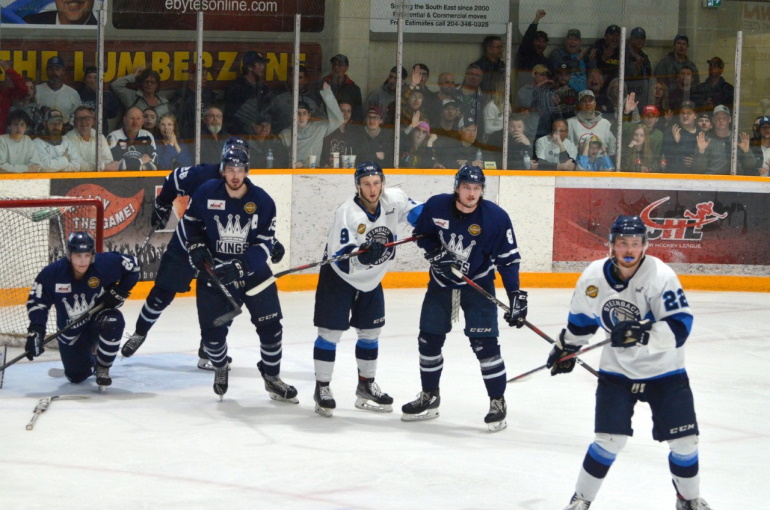 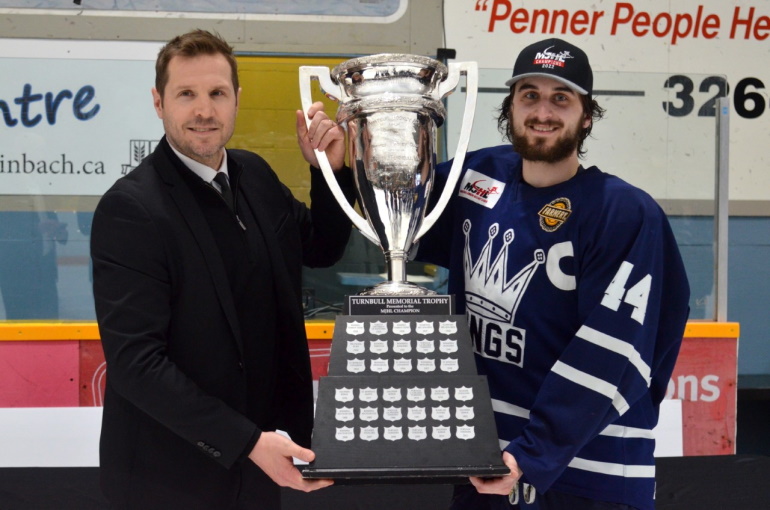 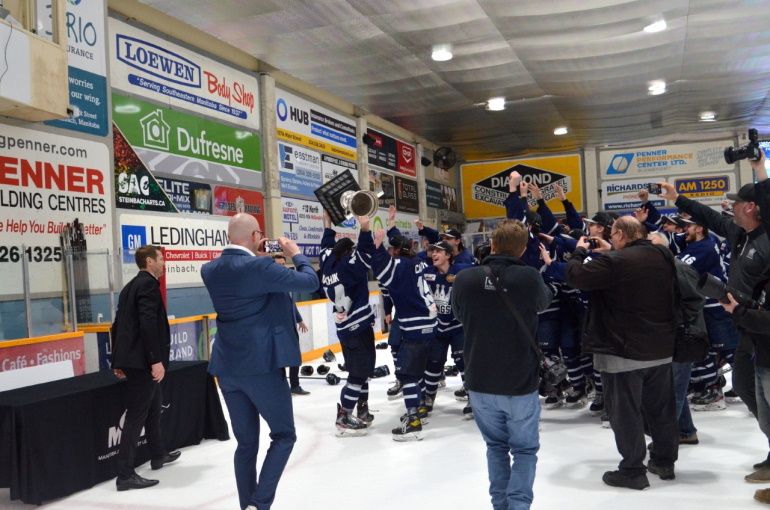 Board Chair looks forward to graduations in June

Saunders expects leadership race to heat up even more