Work to build a new swimming pool in Boissevain recently slowed but the project is back on track.

The pool is replacing the original pool that was built back in the mid 1960’s.

Head of Council Judy Swanson is pleased they got things worked out and construction is taking place. “Just this week we got the go ahead so there’s going to be a lot of activity down there. So sometime next summer we’ll have a new pool up and running.”

The project was held up for several weeks as plans were still being finalized.

“The health department had said there was some dotting the i’s and crossing the t’s. They are very specific about things and the original blue prints weren’t specific enough but they are now and we are going.”

Judy Swanson says the people building the pool have assured the municipality that they’re on target because they built delays into their timeline.

“Let’s just hope this is the last of the delays and that we do open on time next summer” said Judy Swanson. 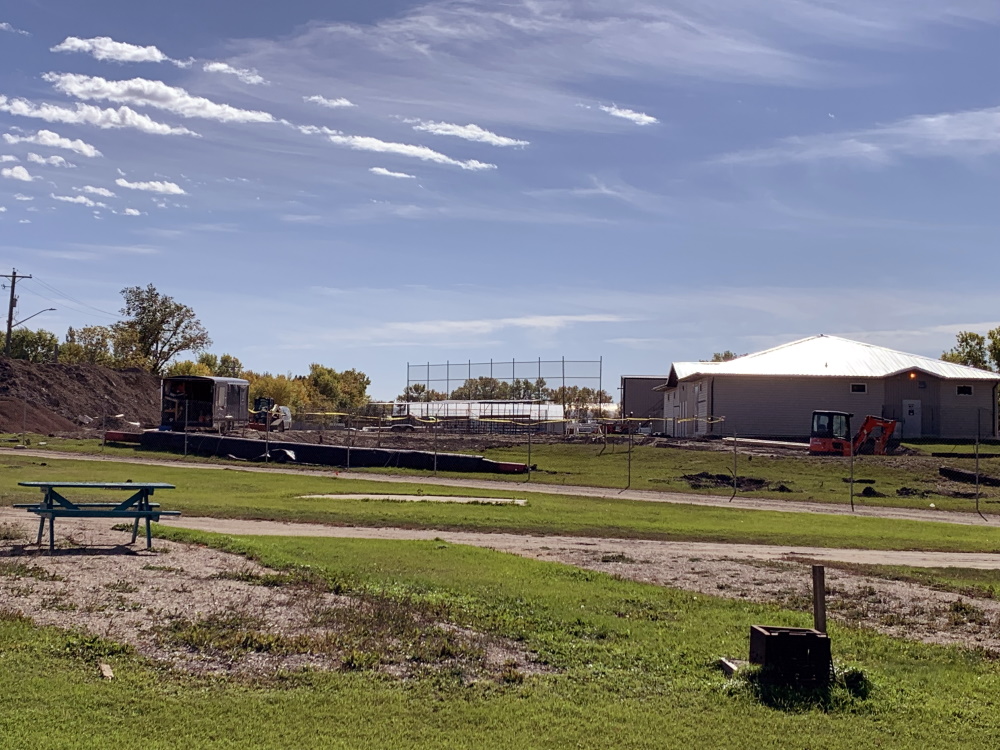 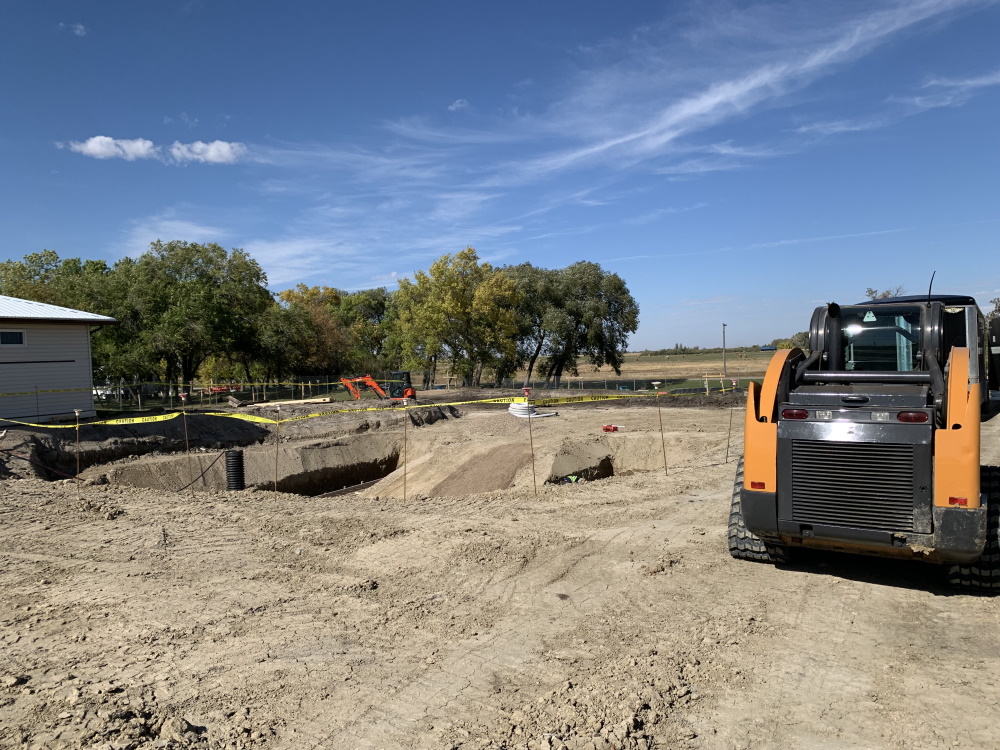 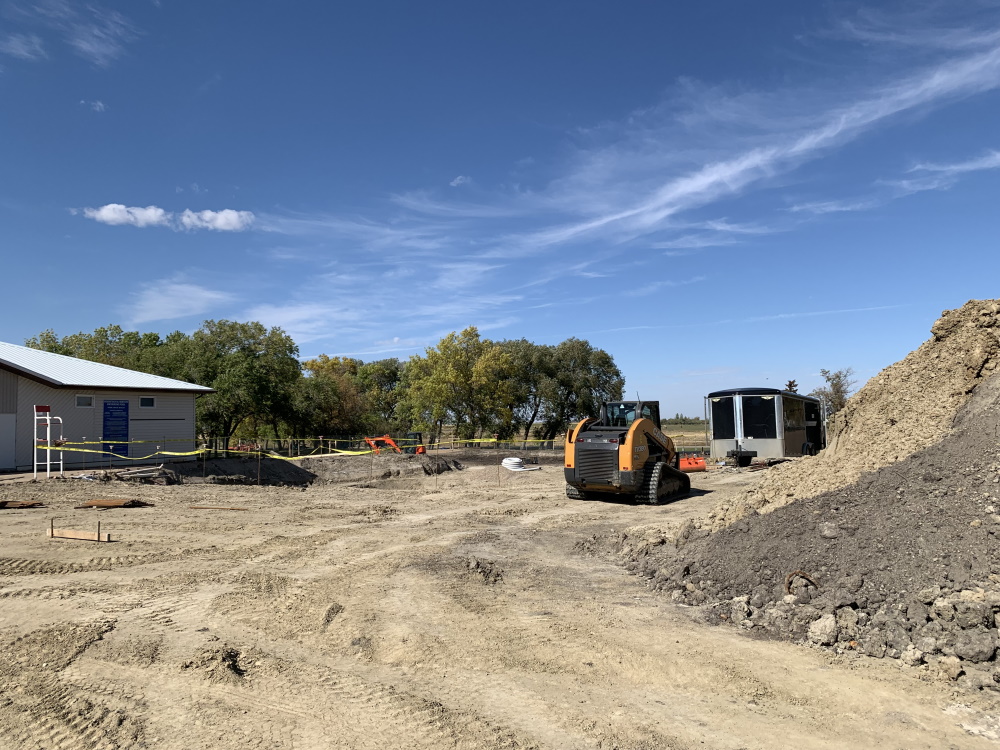 Keystone Centre board looking to the future