Westman's favorite country gospel band, Prairie Joe, spent a good portion of the summer sharing their music and their message in western Canada as part of their summer tour.    The concert series began in Wawanesa and then the Oak Lake / Virden Thiessen brothers (and brother-in-law) headed west sharing the favorite gospel songs from their most recent CD, 'Some Good 'ol Songs' featuring versions of their own favorite hymns and gospels.

Lead singer, Robert Thiessen, says they had a fantastic time at a variety of music fests and gospel events with many of their concerts back to back, often performing concerts with days back to back.

"We had an opportunity to play a few jamborees as well," shares Thiessen, "jamborees, and concerts and fundraisers, and just a real variety of concerts and it went very well, [it was] very well received."

Performing just under a dozen concerts so close to each other wasn't a problem at all for the band members, says Robert.

"Once we get together on the bus we get into the mode, its actually a lot more fun to play a show pretty much every day, rather than taking the time off, so you kind of get in the rhythm and it becomes a really fun time, actually!"

"Folks really seemed to enjoy the new songs," he adds, "and most of all we were very blessed and the folks that were coming to the concerts were telling us that they were blessed as well too. That's the most important thing right? It's not necessarily about numbers as it is having people come that need to hear the gospel and need to hear some encouraging words and just give an opportunity to fellowship together."

Please listen to more of the interview with Prairie Joe's Robert Thiessen and CJRB's Barry Lamb: 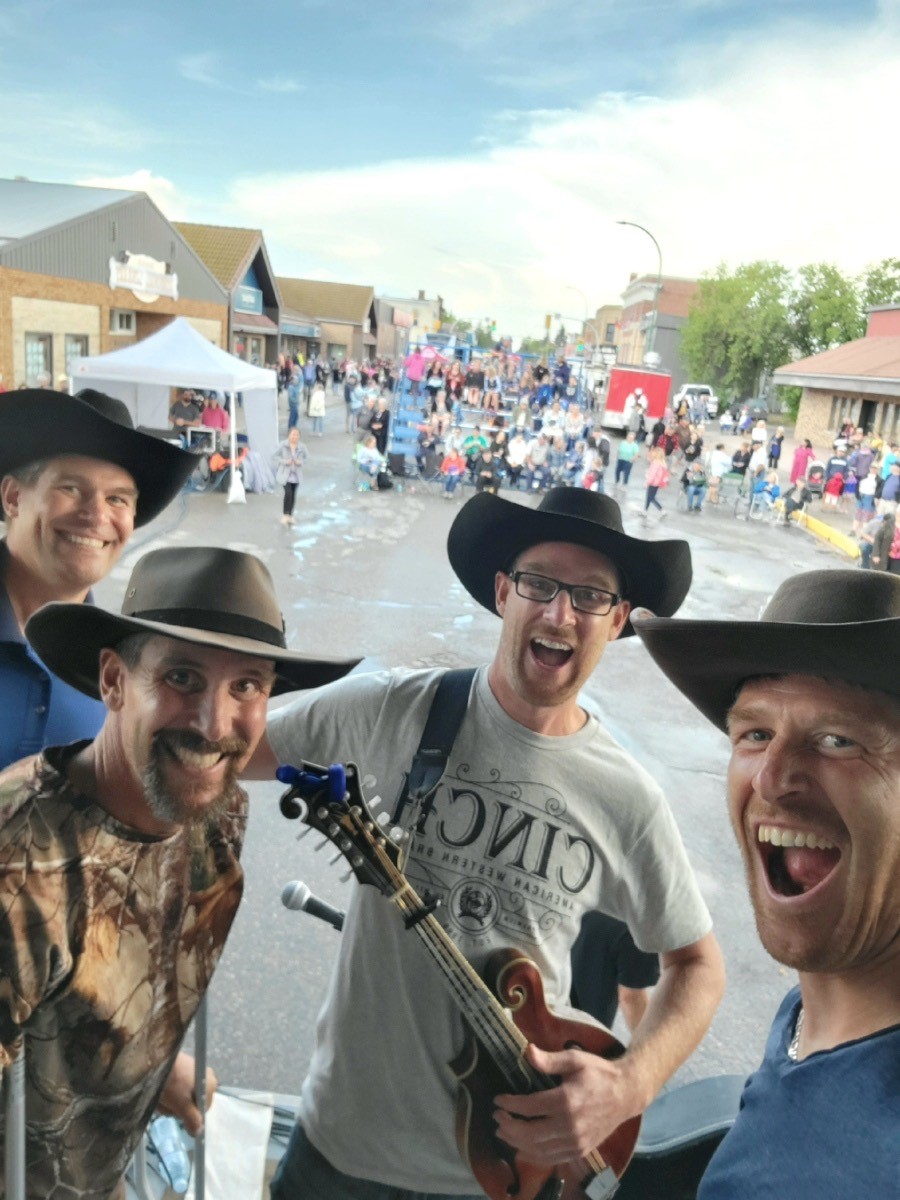 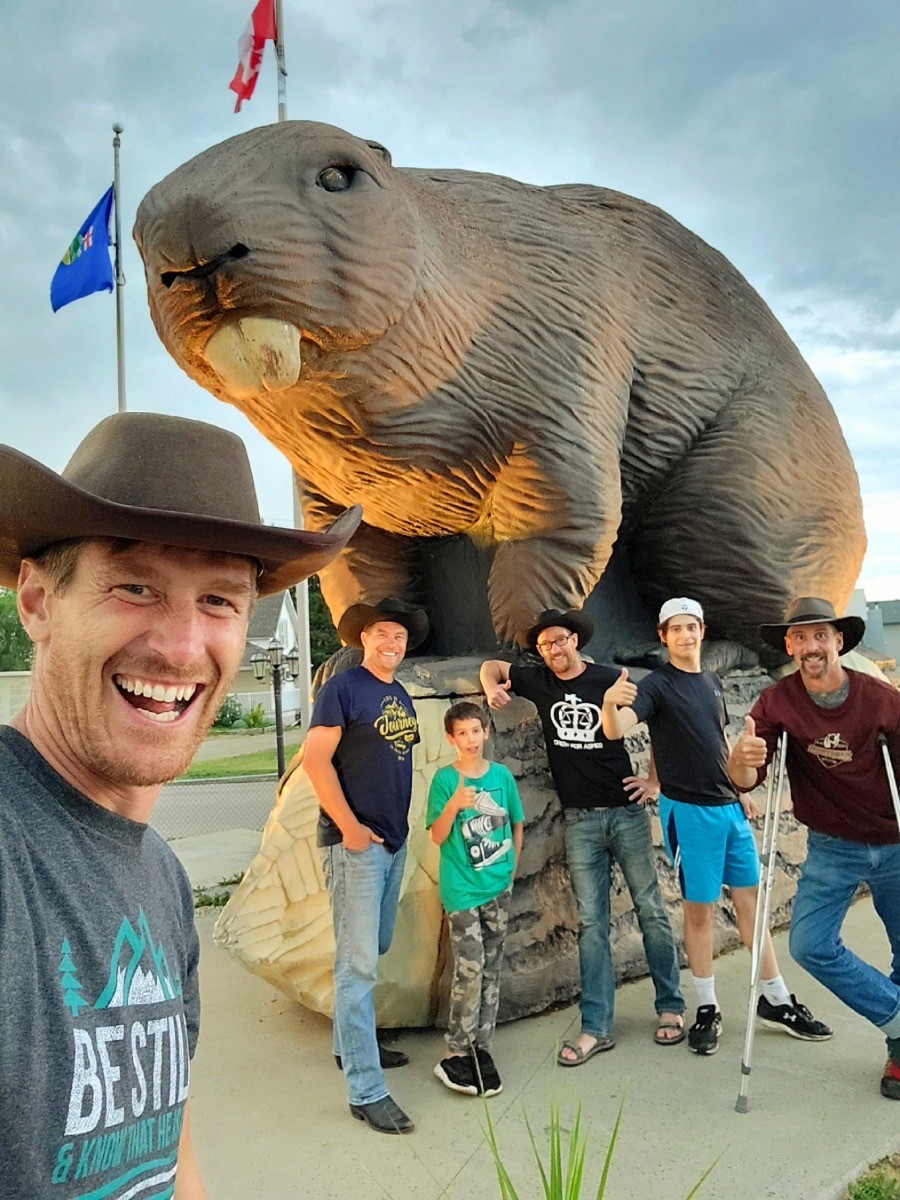 The grain's in the bin for the Hardern family! - CJRB's 3rd Meals in the Field winners

Truth and Reconciliation week about more than this week

Provinces, territories face calls to make Day for Truth and Reconciliation a holiday

Indian City talks Truth and Reconciliation Day, and album re-release for Made in Manitoba debut

Mall in the Rink