Souris-Glenwood mayor gets down to work

Duane Davison has never been on a municipal council and now the new mayor of Souris-Glenwood looks forward to getting down to work to make his community a better place to live.

Duane Davison says he wants to make Souris-Glenwood a more positive place to live. He adds winning last week’s election was a good first step. “Well, we went around and knocked on virtually every door in the municipality. The support and the feedback were outstanding. The big thing we heard was the frustration from people in regard to transparency and communication from the municipality.”

“That’s something we can fix easily, and I look forward to dealing with that going forward.”

Davison has never sat on council, but he doesn’t’ see that as a big issue.

“It’s going to be a learning curve no question, but We’ve got a tremendous group of people elected to council and several have experience already and I don’t see it being as issue. We have a great team and a team that’s going to get along well with a bunch of different ideas and viewpoints. I understand there will be a learning curve, but I don’t see it being a problem.”

Davison wants to do a better job of responding to people when they have questions of the municipality.

“We need to do simple things like update our website on a regular basis and make it more user friendly. Not everyone is on social media and much of community is a little older, so I’d like to do a quarterly newsletter to let people know what our short term and long-term plans are,” said Davison.

The new mayor says he’s just one of seven people around the council table and he wants to hear from all councillors. “I have my ideas, but I want to hear everyone’s, and we’ll make a plan going forward.”

“I think Souris is in pretty good shape but my goal is to take the community from good to great.” 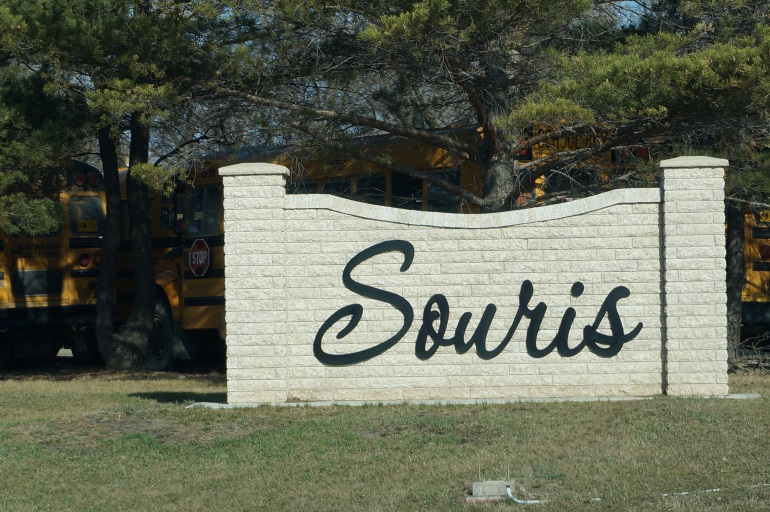 Reston getting behind No Stone Left Alone

More CO's help to deter illegal hunting, but there is still more work to be done

Record investment in MB highways in store for 2023