"I have never seen Northern Lights like that before!"

That is a common phrase being uttered Sunday morning across Southern Manitoba after one of the most stunning displays of Aurora Borealis many have ever seen.

Social media feeds are filled this morning with pictures of a green and yellowish tinged event which was hard to miss as it lit up the late Saturday night and very early Sunday morning sky.

The pictures in the gallery below were taken between 2 a.m. and 2:30 a.m. Sunday morning near Emerson.

The particularly colourful event is being attributed to what's described as a coronal-hole in the Sun's atmosphere. That has opened a gap in our Sun's magnetic field, which in turn, is allowing more Solar wind to escape from the star's corona. That leads to more charged particles hitting Earth's atmosphere, ultimately leading to a higher probability of a display like last night's. 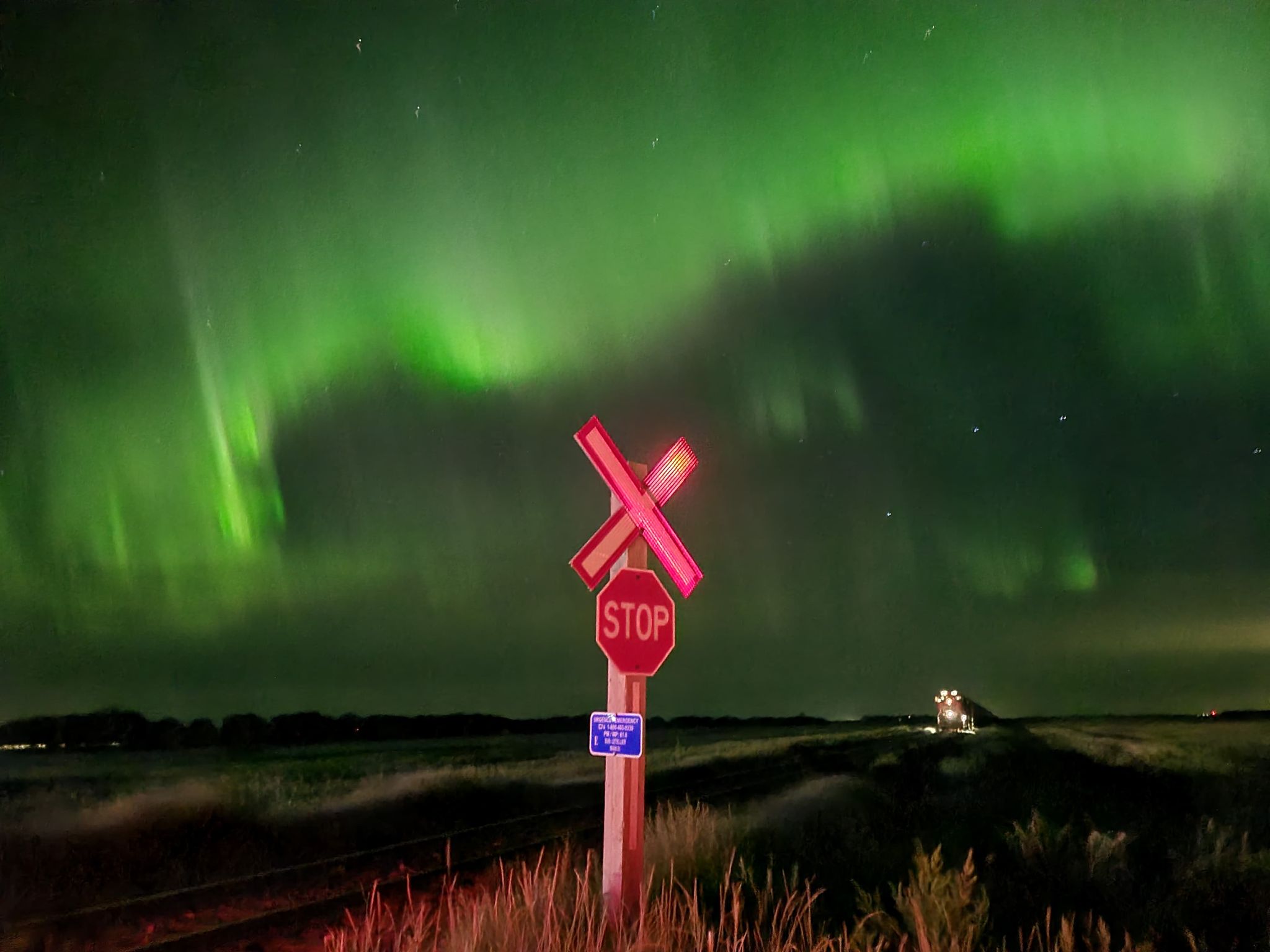 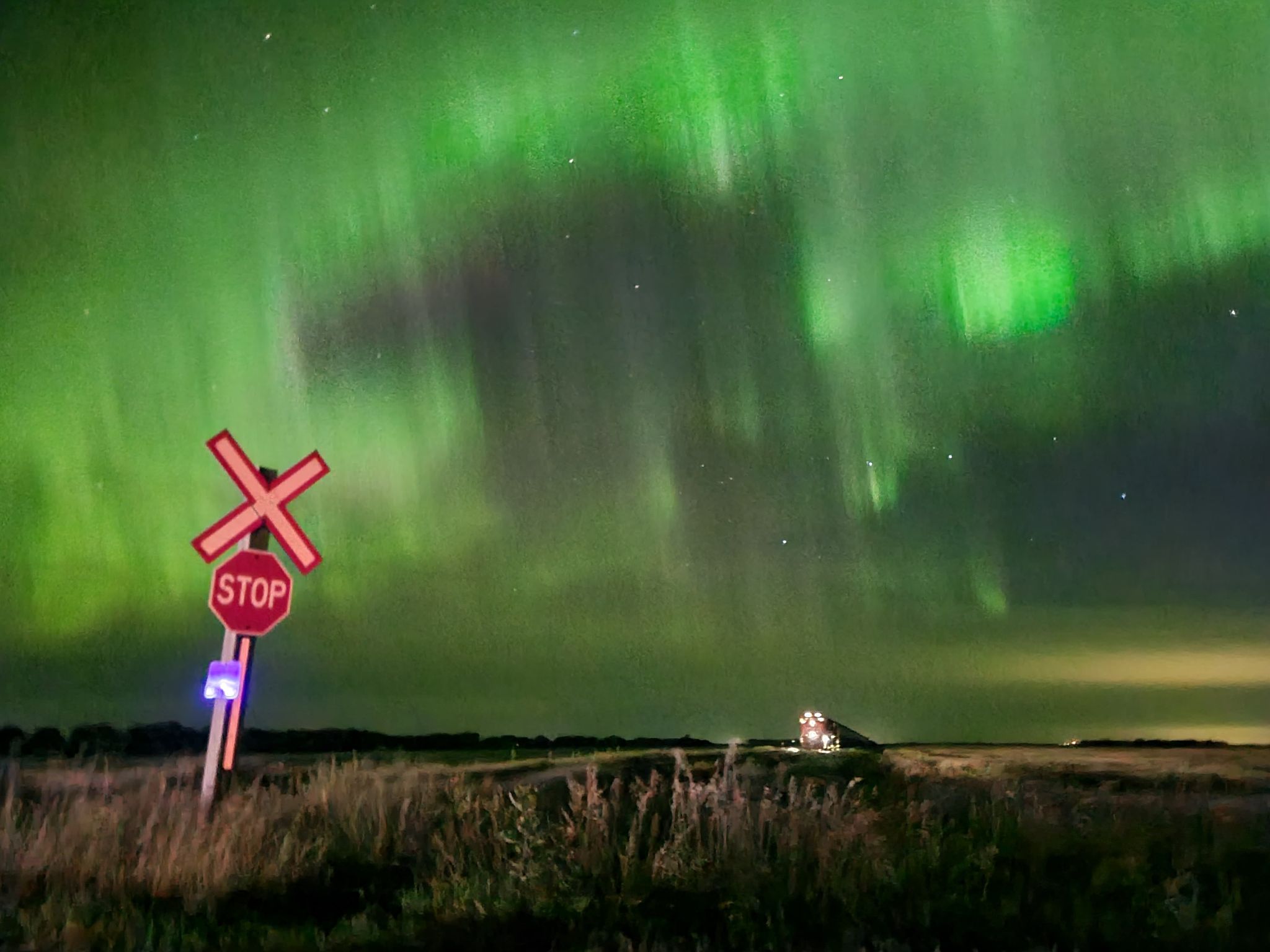 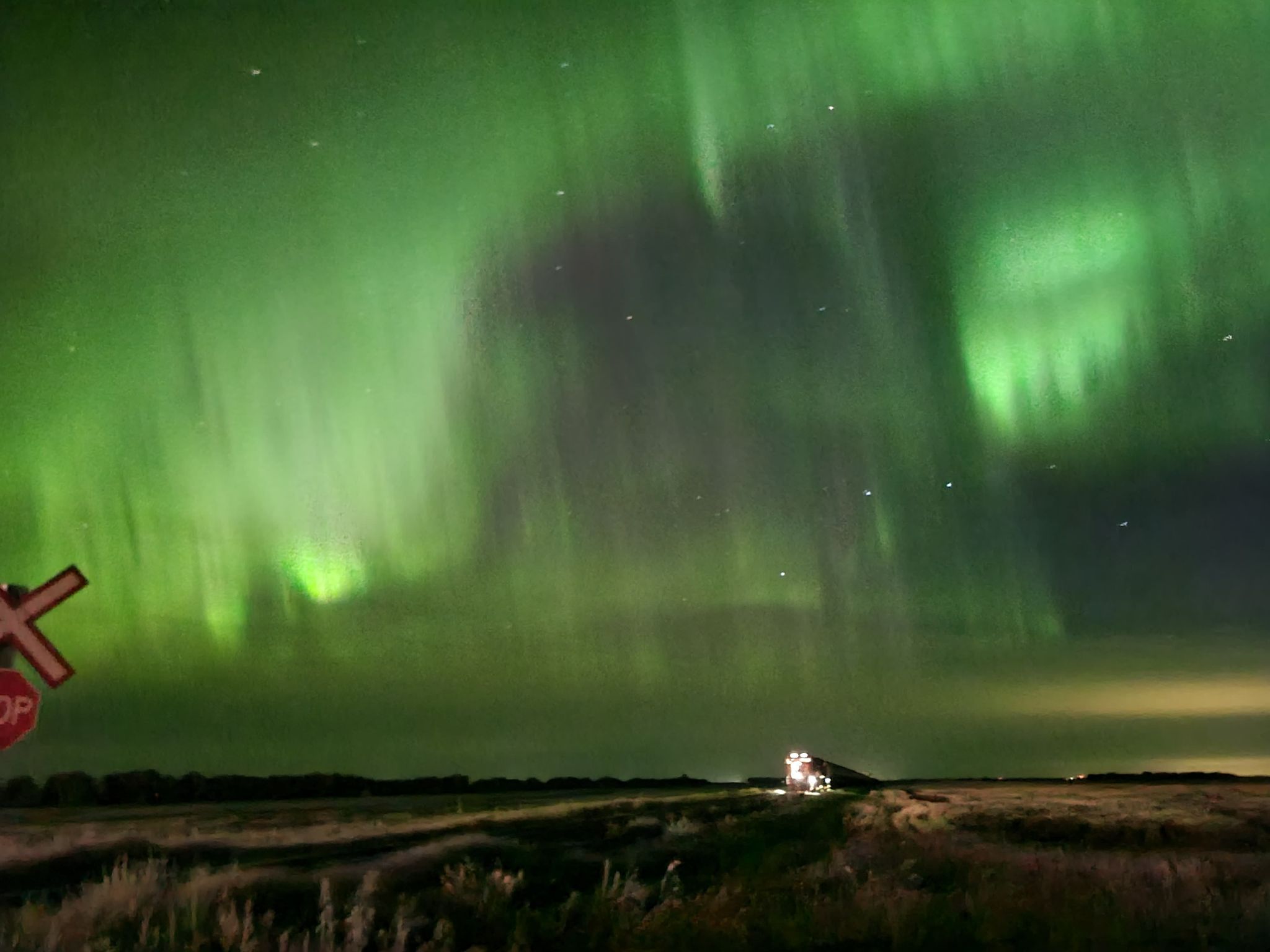 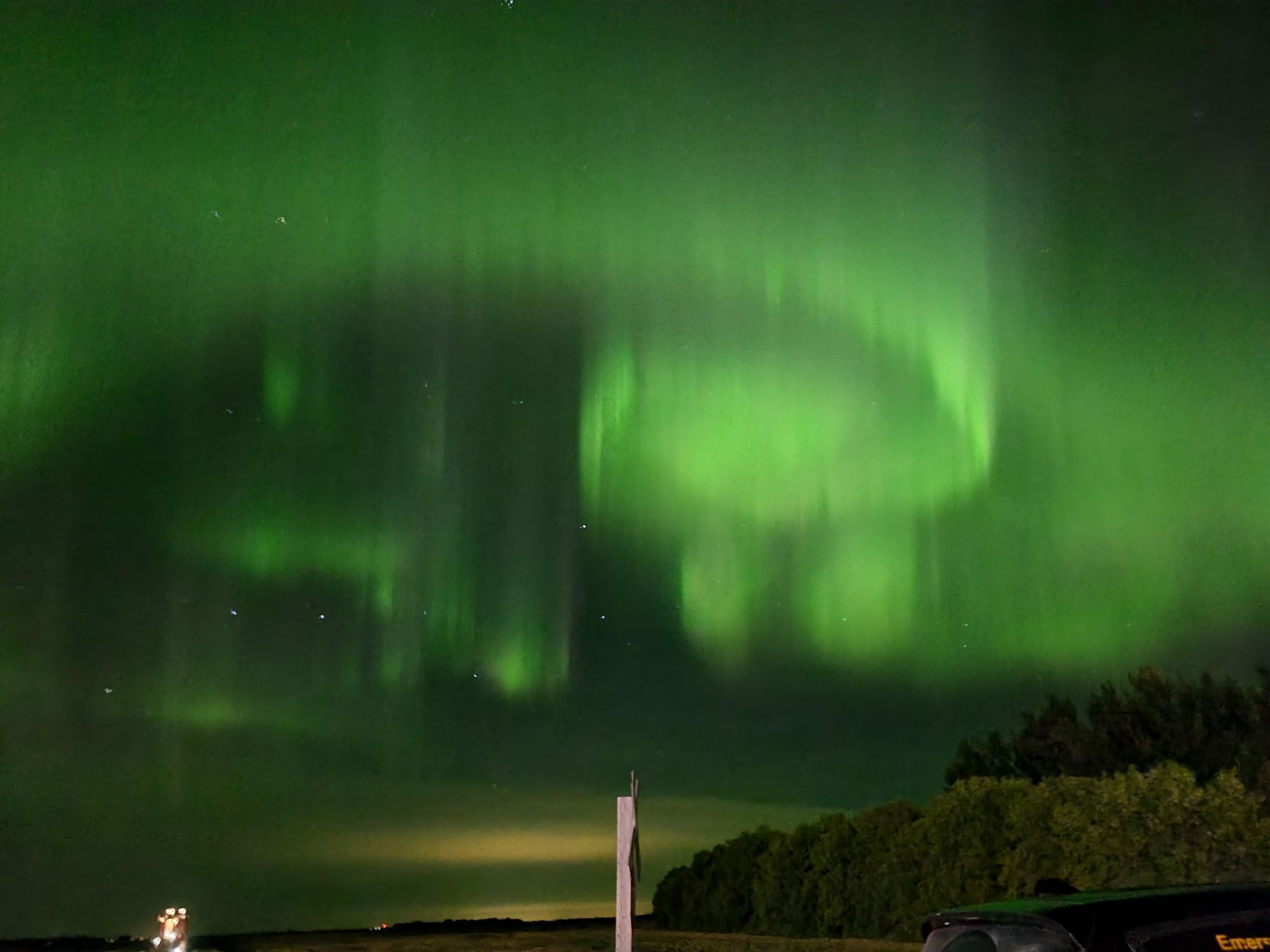 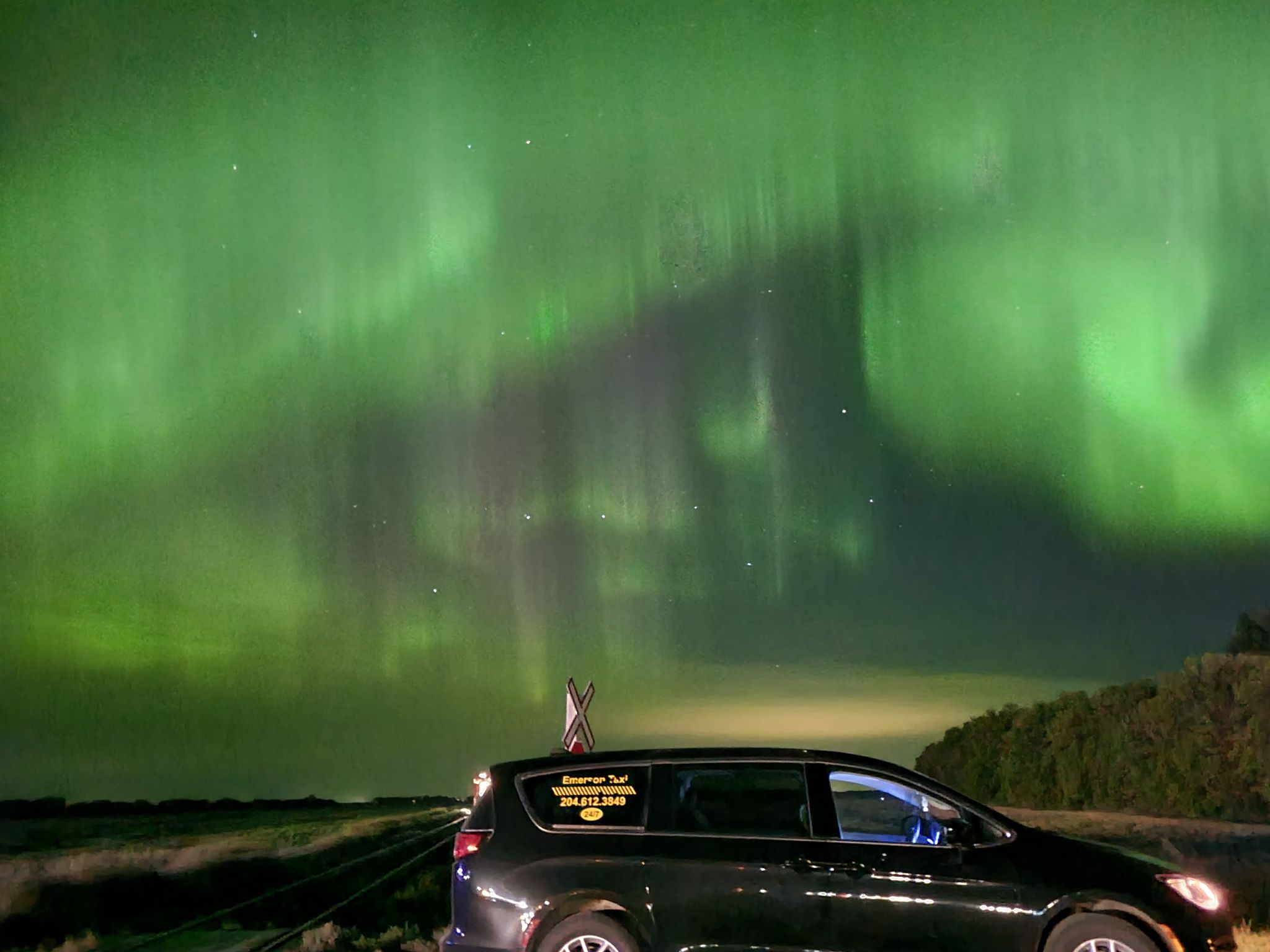 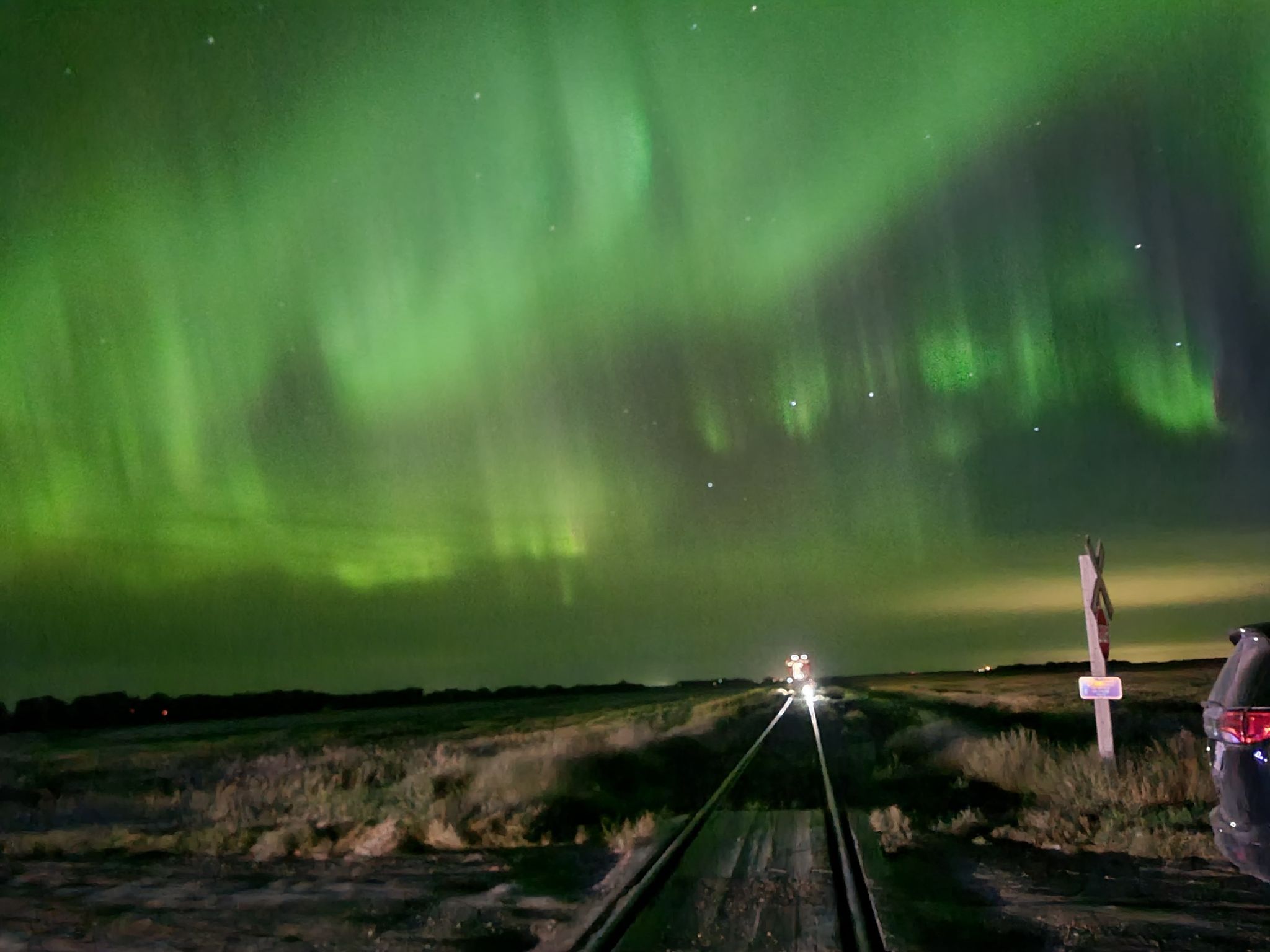 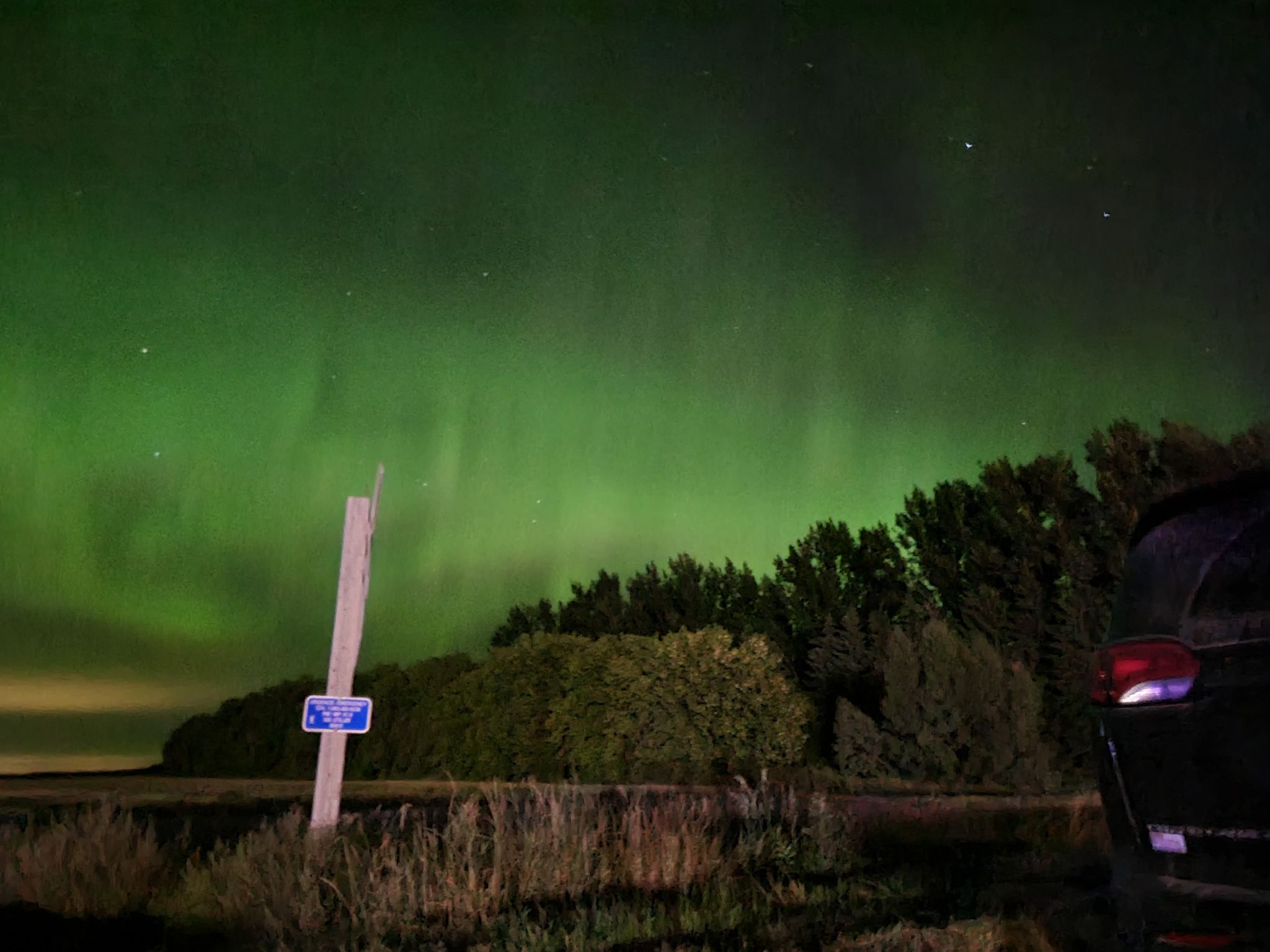 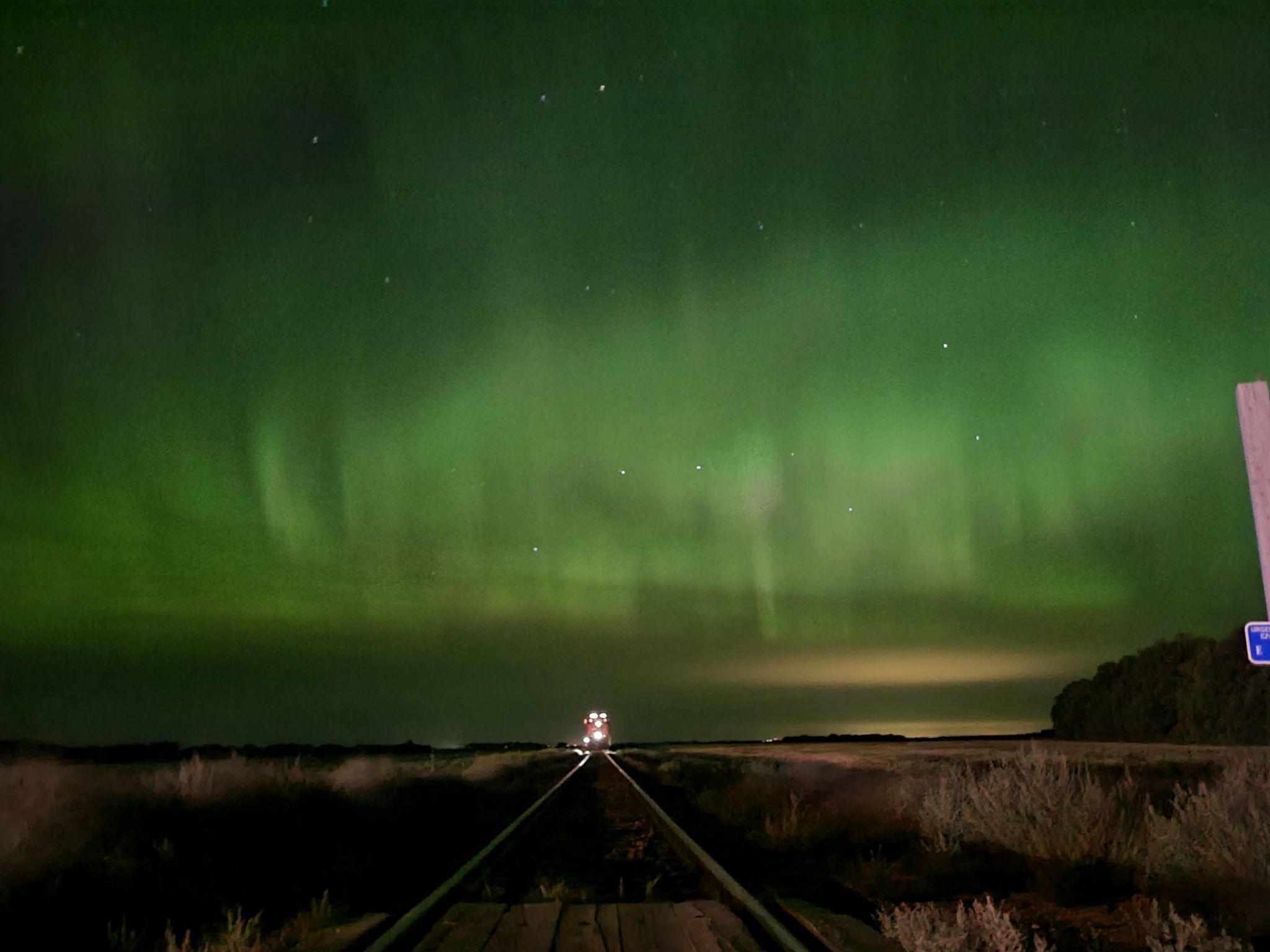 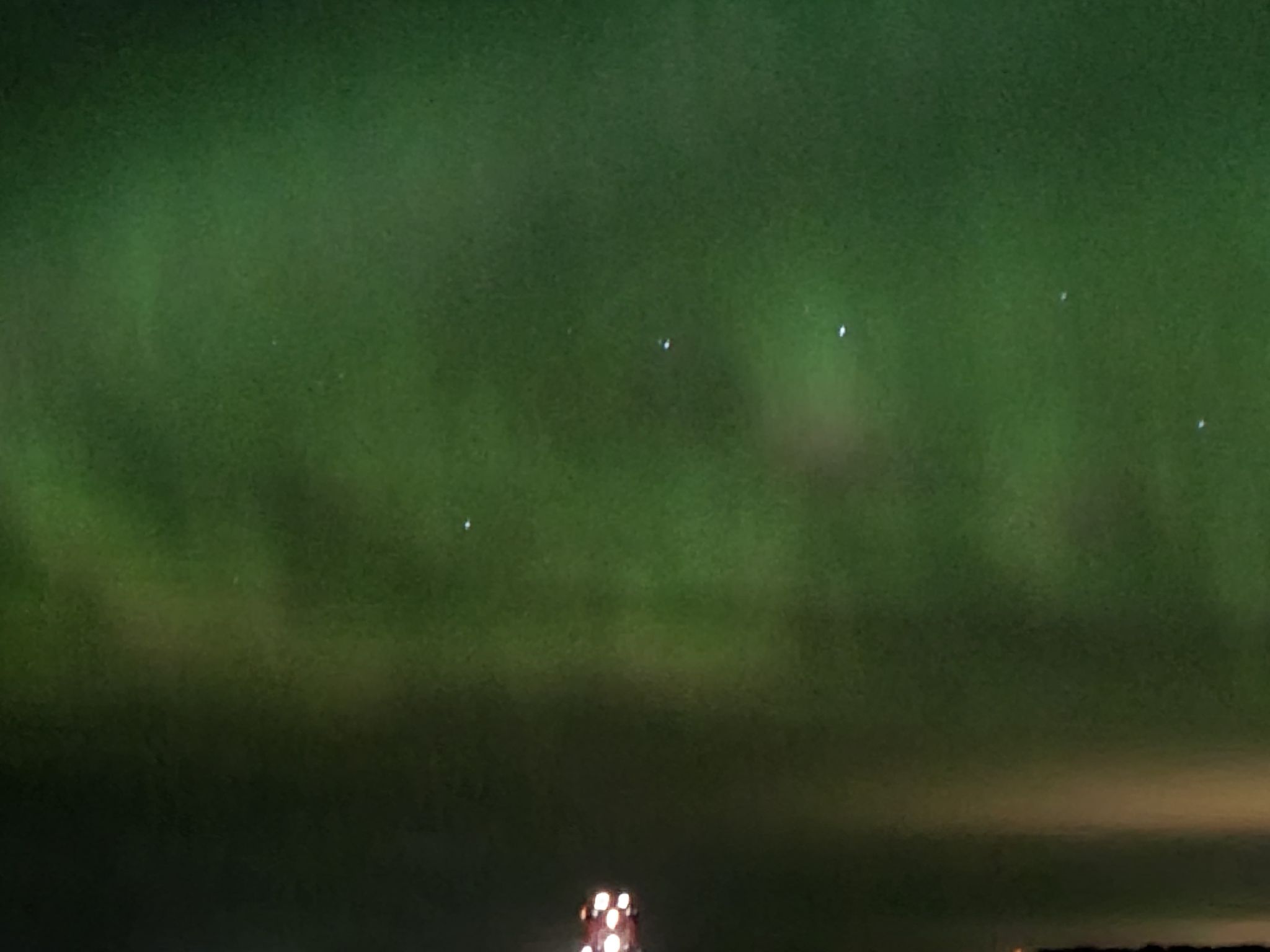 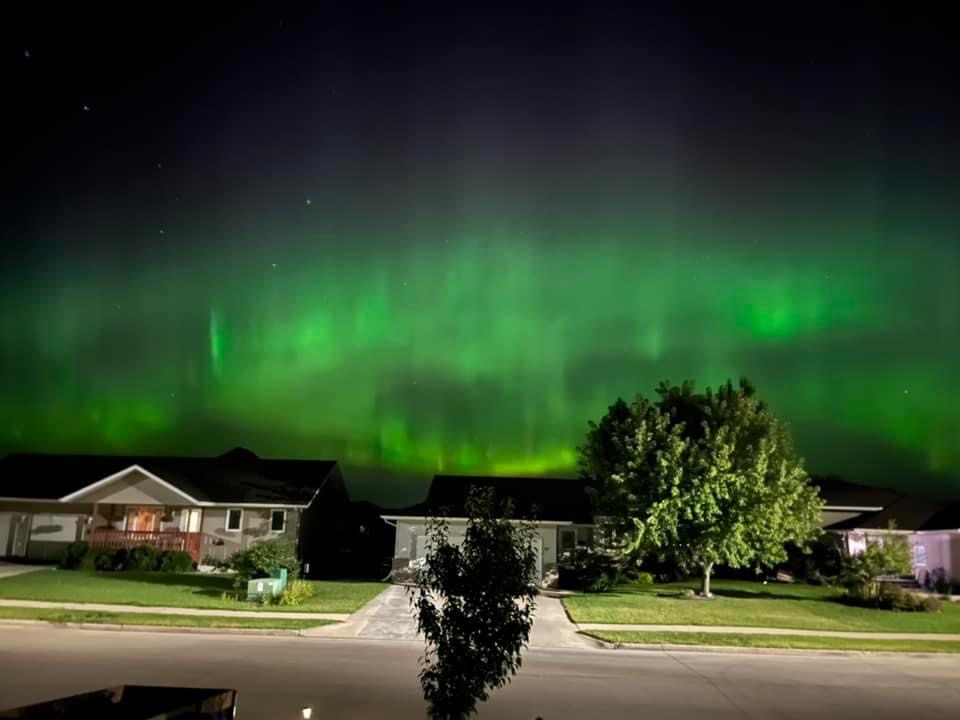 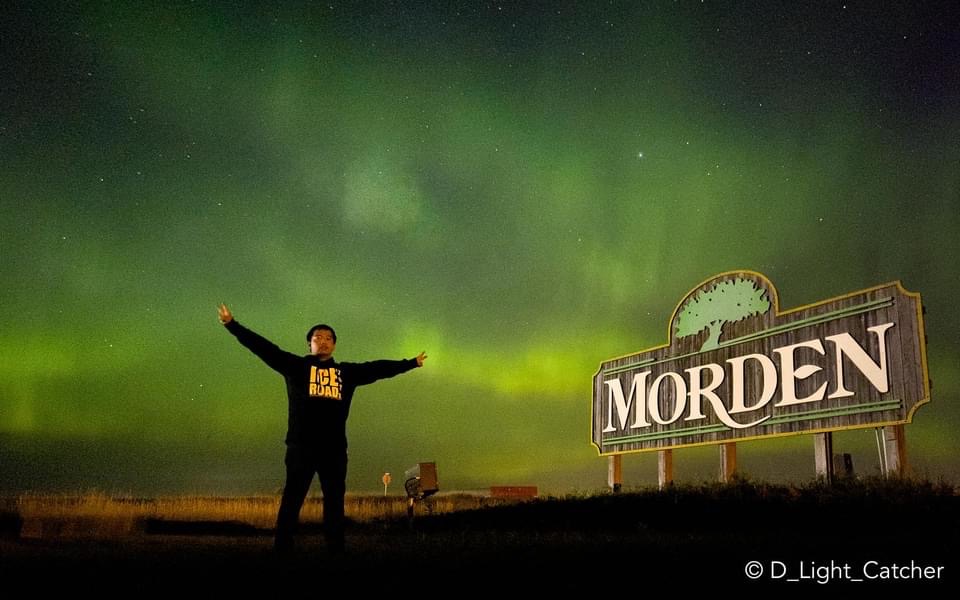 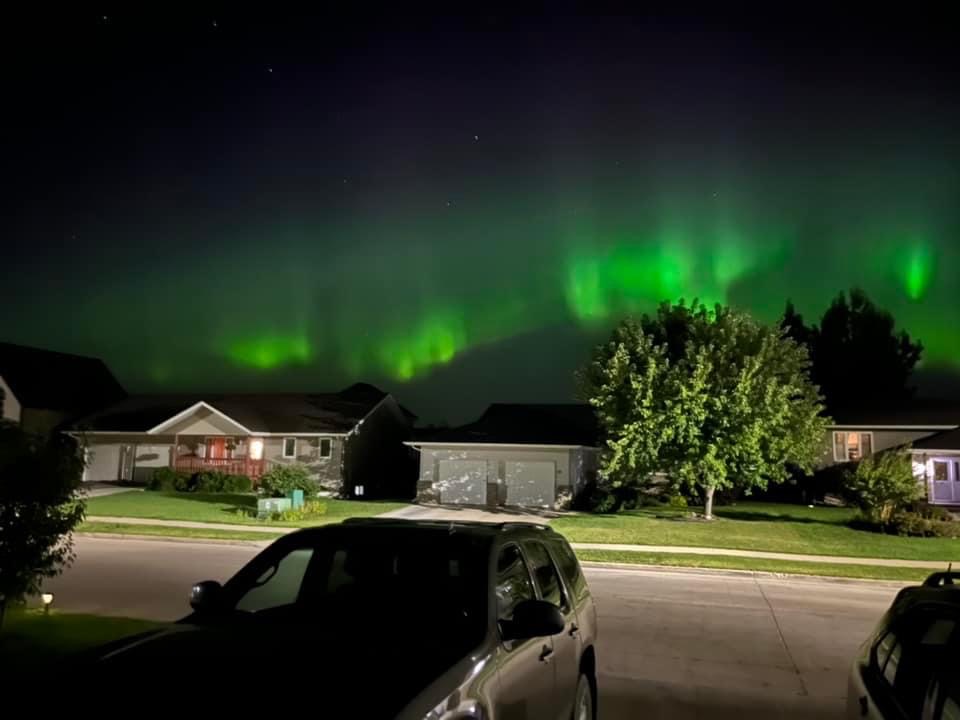 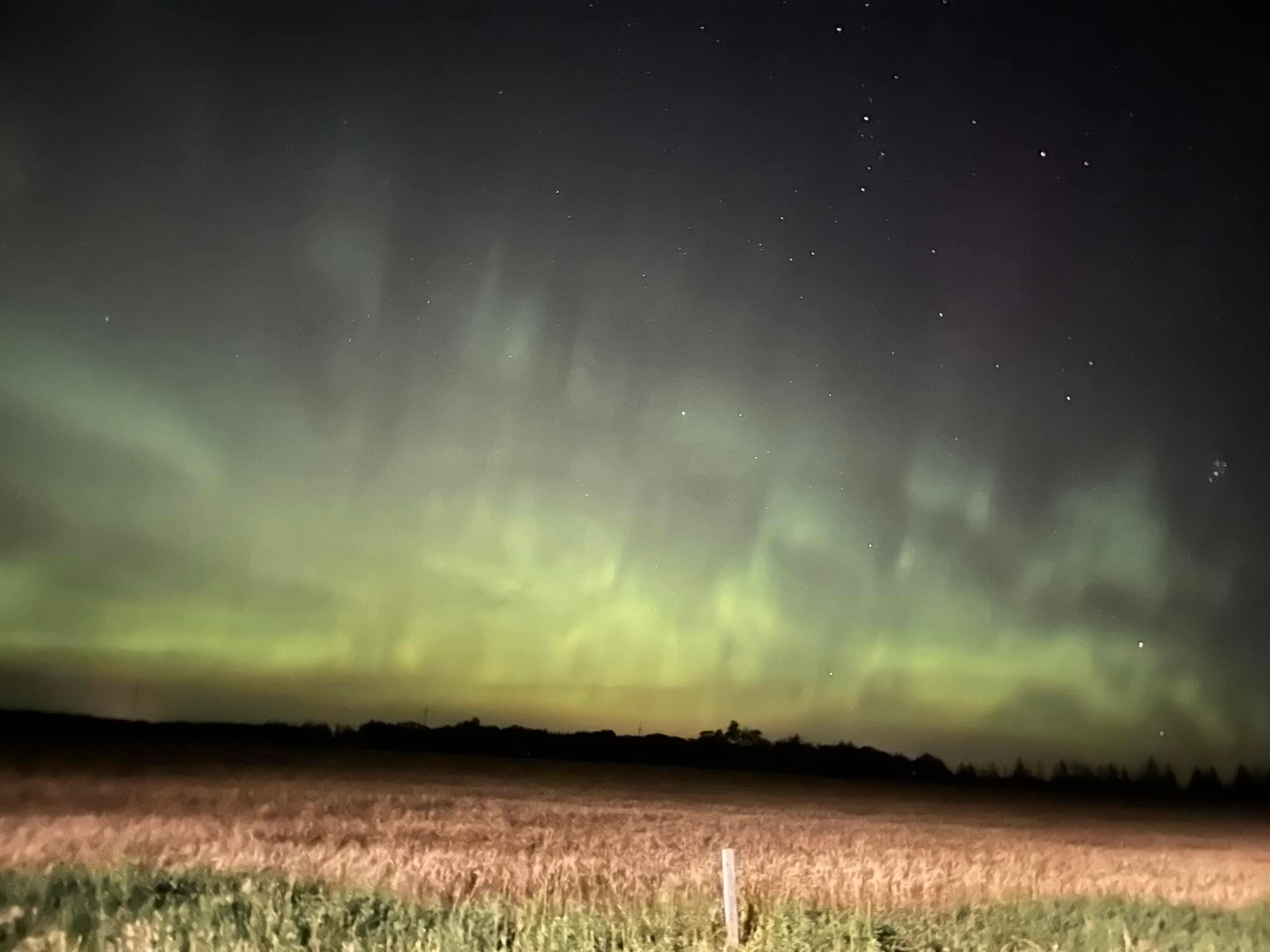 Hilhorst on the job and ready to go

Giving back to community one pumpkin at a time!